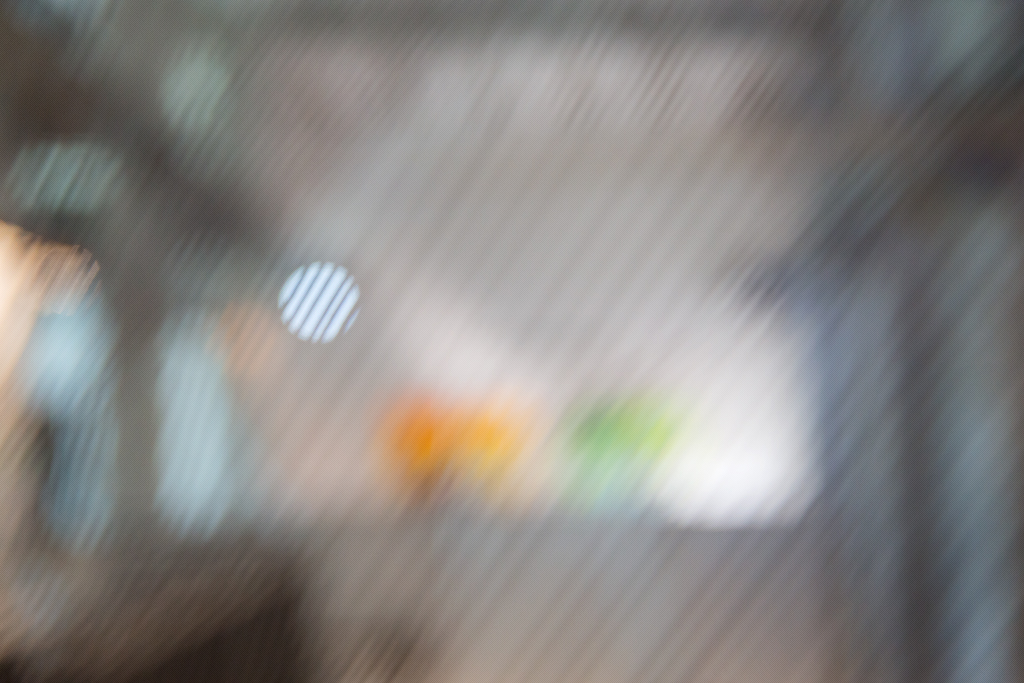 A Dutch court struck a blow against strong protection of net neutrality. According to the court, T-Mobile may continue to provide certain music services with preferential treatment to its customers in the Netherlands. A disappointing judgment showing the need for better rules.

All bits are equal

If you get access to the internet, you should get access to the entire internet. This means that providers must treat the same types of traffic in the same way. They may not favor certain websites, services or apps, and thereby disadvantage competing sites, services or apps. This principle is called net neutrality and is very important, because it allows internet users maximum freedom of choice and does not disadvantage small or new innovative services.

T-Mobile has thrown his principle overboard with their 'Data-Free Music' service. This service provides certain music streaming services with preferential treatment over other services as long as they fulfill the conditions set by T-Mobile. Is the music streaming service on T-Mobile's list? Then the data traffic of this service is not charged to the subscriber. Traffic is treated differently by charging a different price. This practice is also called 'zero rating'.

Last year we appealedReasons why went to court appealed the decisionPress release about the decision of the national regulatory authority 'Authority for Consumers and Markets (ACM) not to to act against the 'Data-free Music' service by T-Mobile. The administrative court of first instance ruledJudgment of the court (Dutch) in favor of T-Mobile: it does not violate the net neutrality rules and the ACM does not have to act.

Unfortunately, due to procedural reasons, the court does not get to a substantive judgment on the first part of our appeal. We argued, in short, that the European net neutrality rules prohibit the preferrential treatment of traffic from certain services by not charging this traffic to users.

In the second part of our appeal, we explain why the zero rating service ‘Data-Free Music’ limits the rights of end users and is therefore in violation of the Net Neutrality rules. An essential part of net neutrality is that you determine yourself which information, services or applications you use or offer via the internet, without interference by your internet access provider. T-Mobile is exactly doing that with its zero rating service: it influences how certain services are treated for economic reasons. The ACM did not agree with us and the court of first instance unfortunately upheld ACM's decision.

This judgment makes one thing clear. The current interpretation of the European net neutrality rules by ACM and the Dutch court is a deterioration compared to the rules we had in the Netherlands since 2012 and before the European law came into effect. Under those rules it was crystal clear that internet access providers could not treat services unequally by charging different prices for data traffic. Dutch internet users are therefore currently less protected against practices that undermine the open and innovative nature of the internet. We are looking into the options for an appeal.

This year, the European Commission will evaluate the rules that apply to net neutrality. The supervisors in Europe are evaluating their guidelines this year on how to apply the net neutrality rules in practice. The current judgment shows that it is essential that the application of the rules about zero rating, and ultimately the rules themselves, will be improved. Only this will ensure strong net neutrality in Europe. We will definitely fight for this together with other organisations within European Digital RightWebsite of EDRi (EDRi).