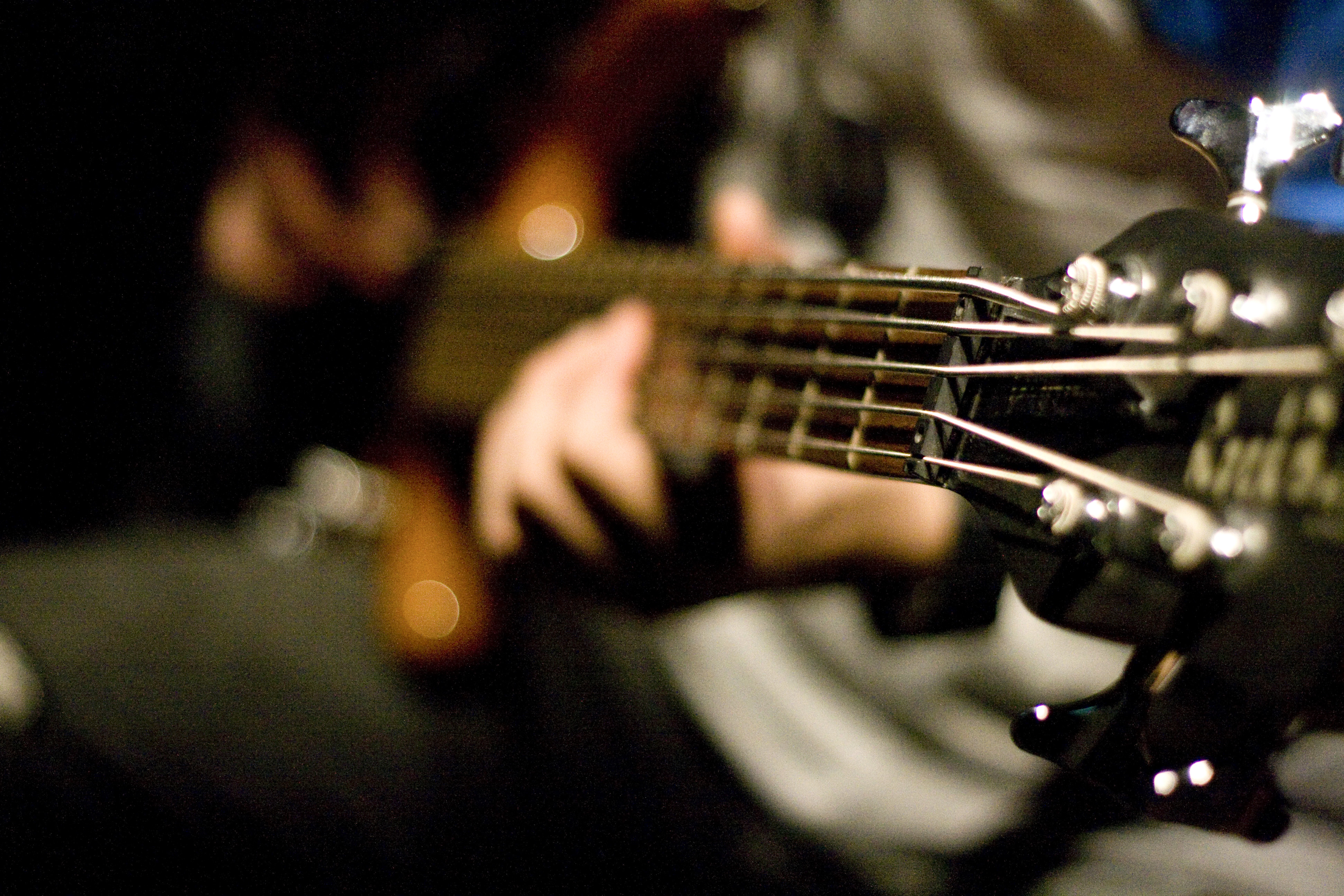 Bits of Freedom has taken the Dutch regulatory authority to court over T-Mobile's violation of the European net neutrality legislation. Here's a status update. TL;DR: our case is still pending.

Background: this case is about what?

We believe that “internet access” should include access to all of the internet, without the internet provider discriminating some online services over others. The end-user, not the internet provider, should be able to decide what he or she does on the internet. Soon after the new European rules on net neutrality came into force, T-Mobile started to test the limits of these rules. T-Mobile did this by offering the service “Datafree Music”, among other things.

T-Mobile's service “Datafree Music” runs counter to the principle of net neutrality. It is a service allowing you to use certain music services over your mobile internet connection without the traffic of these services being counted towards your data plan. . But T-Mobile's service only works with a small number of music services. That is because T-Mobile gets to decide what a “legal music service” is, and furthermore because they impose all kinds of conditions upon the service providers. If such a provider can't or won't comply with this, they will be left out. Even though T-Mobile claims that every service can participate, reality is more unruly: more than a year after the introduction, only a handful of music services have joined.

Bits of Freedom thinks that if you get access to the internet, you should get access to the entire internet. If providers offer one or more services more cheaply than their competitors or innovative alternative options, users will be pushed to use these zero rated services over other services. This yields an unfair advantage, taking away the opportunity for competitors and newcomers to compete for users on their own merit.

In December 2016 the Dutch national regulatory authority ACM already ruled that this service runs counter to the Dutch explanation of the Regulation on net neutrality (“Regulation”). T-Mobile challenged this decision in court and was vindicated. The judge found the Dutch “extension” to the European rules, including a categorical ban on zero rating, in violation of the Regulation itself.

Care about net neutrality? Help us!

In March 2018, Bits of Freedom has appealed this decision by the ACM. By appealing the decision, this issue has be brought before an administrative court. In this appeal our primary aim is to convince the judge to ask preliminary questions to the Court of Justice of the EU about the alleged room for zero rating on the basis of categories of applications and services determined by the provider under the Regulation.

In short, Bits of Freedom takes the position that the Regulation does not provide room for zero rating for a category of services (defined by the internet access provider) and only allows for application-agnostic zero rating. Our appeal may potentially have consequences for other Member States, since this is all about the legal interpretation of the Regulation.

Limited room for zero rating under the Regulation

In our appeal, we explain why the interpretation of the ACM (and the BEREC Guidelines) is incorrect, and that the possibilities for zero rating under the Regulation are more limited. According to our interpretation, T-Mobile’s offer is not allowed.

According to the ACM and BEREC it is allowed in principle to not charge network traffic of a general service category (e.g. music streaming services), subject to certain conditions. All propositions in which zero rating is applied, have to be assessed on a case by case basis, according to the ACM and the BEREC Guidelines.

In the specific case of the “Datafree Music” service, the ACM is of the opinion that T-Mobile is not breaking the rules. In short, the ACM considers that T-Mobile treats all music streaming services equally because the same conditions apply for each of them. T-Mobile is therefore said to not discriminate.

However, we argue that the room for zero rating is much more limited under the Regulation than the ACM (and BEREC) supposes. It is not allowed to differentiate between services and to treat internet traffic differently (for commercial reasons) if this happens on the basis of the sender or receiver, the content to which access is requested or which is distributed, the used or provided applications or services, or the terminal equipment (Article 3(1) and 3(3) Regulation).

When following this interpretation, zero rating of internet traffic based on a time of day (e.g. during off-peak hours) and in an application agnostic manner would be allowed, but based on a category of applications or services that are self-determined by the internet provider, it wouldn't. The Regulation allows only for application-agnostic zero rating.

Under this interpretation, reasonable traffic management measures are still possible, as long as they are non-discriminatory and proportionate, and are not commercially based (see Article 3(3) Regulation). During peak hours, traffic of video streams could still be prioritized over email traffic.

You, and not your internet provider, should get to decide what you do on the internet.

Our case is still pending

The case is still pending and a judgement won’t be out anytime soon. We are legally represented by attorneys from the international law firm CMS.