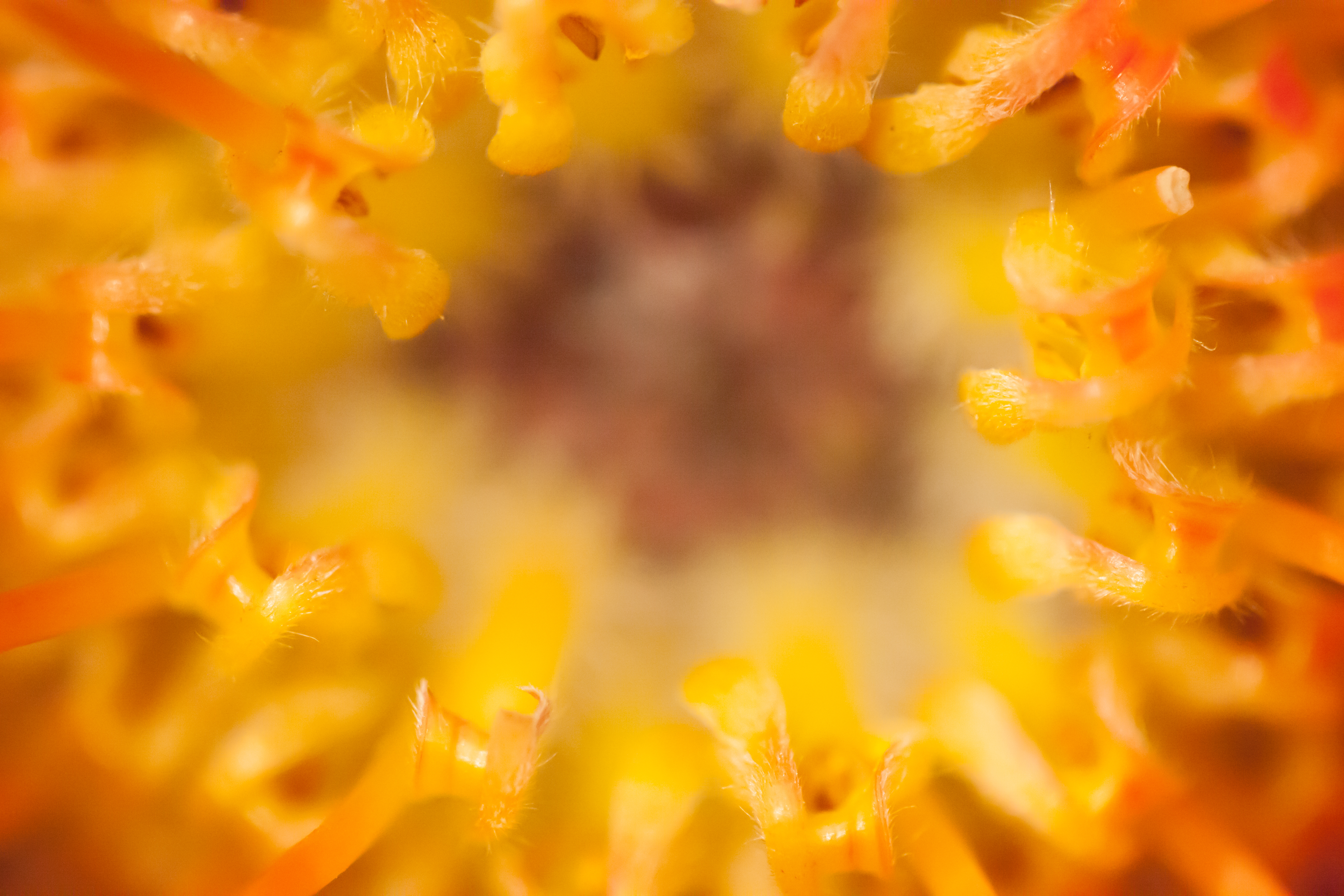 Today the Dutch national regulatory authority ACM decided (again) that T-Mobile is allowed to continue violating the net neutrality principle. Bits of Freedom is disappointed by this decision and is considering to appeal the decision in court.

Rejo Zenger, policy advisor at Bits of Freedom: "The ACM's reasoning goes something like this: suppose T-Mobile requires online services to have a red logo as a condition for preferential treatment and T-Mobile applies this condition to all online services, then there would be no discrimination. The reality of course is that all providers using a different color would be precluded from preferential treatment and thus be in a disadvantaged position. This fact is conveniently ignored by the ACM. "

ACM’s decision undermines the innovative nature of the internet. "One of the powerful properties of the internet is precisely that every computer, and therefore every service and user, is as easy to reach as any other and without anybody's approval," says Rejo Zenger. “That unique characteristic is undermined by this decision.” We see internet providers all over Europe re-defining the term “internet access”. For some it is no more than a synonym for “access to WhatsApp.”

Bits of Freedom is considering to appeal today’s decision of the national regulatory authority in court. There are two possible outcomes: either the court rules against today’s decision and determines that T-Mobile’s zero-rating practice violates the current net neutrality rules, or Europe needs stronger rules on net neutrality. In any case, Bits of Freedom will fight for effective protection of the freedom of the internet user.

Background: What happened before?

Bits of Freedom has advocated net neutrality for more than seven years. The Netherlands was the first in Europe to anchor net neutrality into law, in 2012. Since the end of 2015, similar rules hold for all of Europe. Since then, operators have been constantly testing the limits of these rules. T-Mobile did this with the subscription Datavrije Muziek, among other things. Earlier, ACM already ruled that this service runs counter to the Dutch explanation of these European rules. T-Mobile went to court over this and was vindicated. Bits of Freedom then filed an enforcement request. The ACM denied this request, a decision that Bits of Freedom appealed. Today’s decision is the decision on that appeal.

Background: Net neutrality is the freedom of the internet user

Bits of Freedom thinks that if you get access to the internet, you should get access to the entire internet. You, and not your operator, should get to decide what you do on the internet. It sounds like a great offer: listening to Spotify on your phone without expending your data plan. And for the short term, it could be. But if operators offer one or more services more cheaply than their competitors, this yields an unfair advantage, taking away the opportunity for competitors and newcomers to compete for customers on their own merit.

T-Mobile's “Datavrije Muziek” runs counter to the principle of net neutrality. T-Mobile does this with “Datavrije Muziek”, a subscription in which music services can provide you with music without expending your data plan. But T-Mobile's subscription only works with a small number of music services. That is because T-Mobile gets to decide what a “legal music service” is, and furthermore because they impose all kinds of conditions upon the service providers. If such a provider can't or won't comply with this, they will be left out. Even though T-Mobile claims that every service can participate, reality is more unruly: months after the introduction, only a handful of music services have joined.

The protection of net neutrality is one of the topics for which Bits of Freedom has fought for years. Further reading is available here: https://bof.nl/english/ or (in Dutch) https://bof.nl/dossiers/netneutraliteit/.