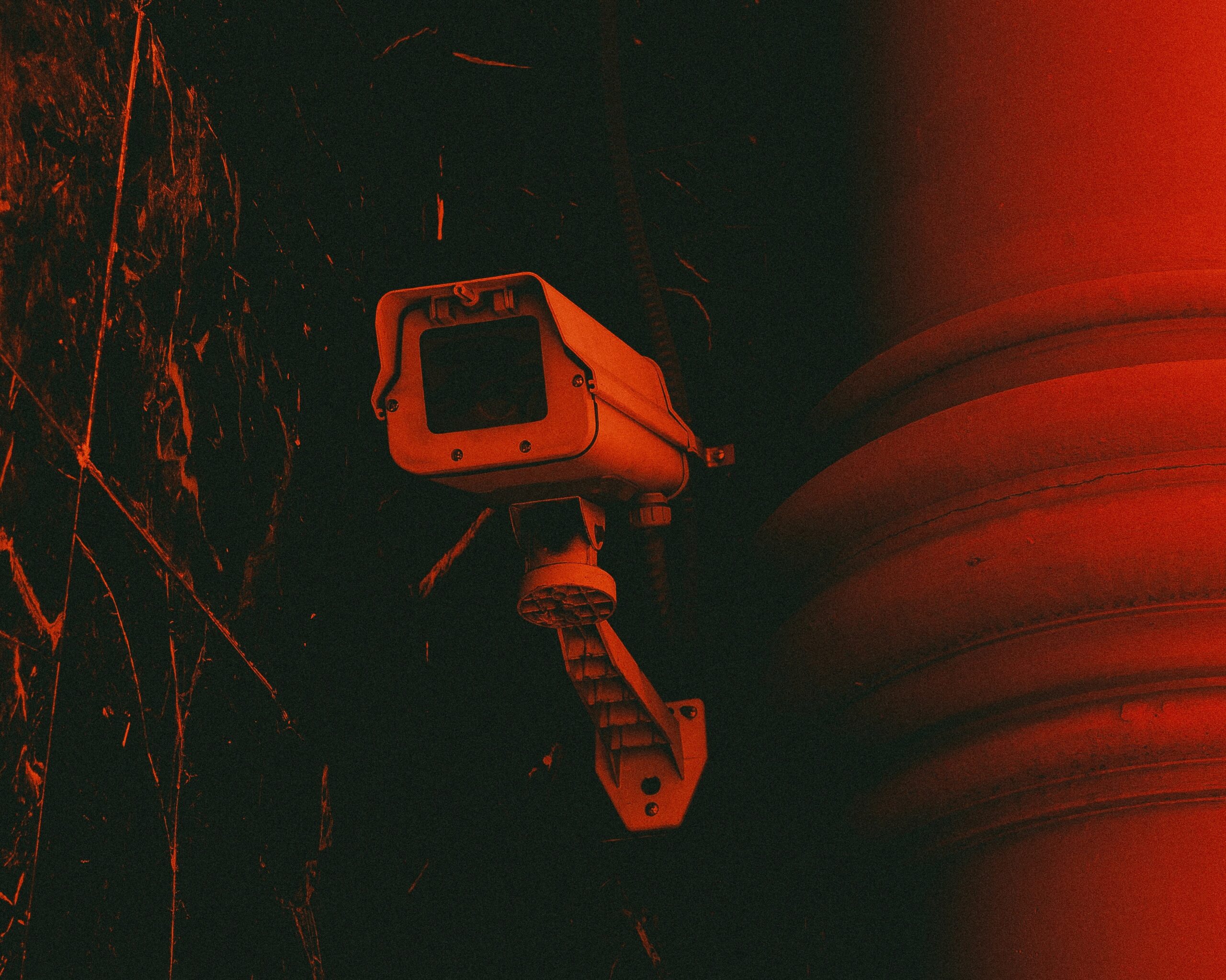 Together with the ReclaimYourFace-coalition we visited Brussels to advocate for a broad ban on biometric surveillance in the AI-Act. Amongst other things, we spoke in the European Parliament where we explained that a ban which is limited to real-time remote biometric identification undermines the protection that a prohibition has to offer. This is the speech we gave.

"Having advocatedRather listen to this speech? You can find an audio recording of the whole event here. Our speech starts at 20:18. for a high level of protection against mass surveillance for people navigating public space, Bits of Freedom is worried that a ban which is limited to "real-time", threatens to undermine the strong protection the prohibition has to offer. In the next couple of minutes I'll show, drawing on a notable case from the Netherlands, how post identification systems can result in at least the same harms you are trying hard to mitigate.

"Real-time" is a technologically fuzzy term

First, let's look at the term "real-time". An easy way to understand why it is a technologically fuzzy term, is to replace "real-time" with "live". Translated to a context we're more familiar with, ask yourself: is a tennis match that is broadcast with a 50 second delay to allow for glitches and unexpected events, still a live broadcast? In the lived experience of viewers, yes. But depending on which technologist you ask, the answer could be either yes or no, and both would be right.

Now, lets return to the prohibition. Here, the distinction between "real-time" and "post" is fuzzy and arbitrary, but yet decisive and potentially harmful. One could argue that allowing post-identification will just incentivize law enforcement and other camera operators to store even _more_ data, so that it can be analysed in "post-time".

CATCH: The facial recognition system of the Dutch police

If the aim of the ban is to prevent a further erosion of human rights in our public spaces, one cannot focus on the technology only. Rather, we need to consider the entire ecosystem that remote biometric identification systems are deployed in.

I'd like to give you an example from the Netherlands, where the police launched a facial recognition database named CATCH in 2016. The most recent numbers concerning the size of the database are from December 2021. At the time, the faces of over 1,5 million people could be found in this criminal law database, in addition to the 6,5 million pictures in the police's migrant database.

And it is not just the database that is massive. The existing surveillance infrastructure it can connect to, is massive as well. Our cities are full of camera's, both privately and state owned. Allowing 'post' remote biometric identification, is saying yes to every one of those camera's becoming potential biometric identifiers. Does it provide citizens navigating their towns and cities with more protection when the software that can link all that data together, does so with a delay?

No, it obfuscates what kind of surveillance they are subjected to and allows for historical searches, revealing a lot more information: At how many other demonstrations was this arrested protester in the past month? With what other sources did this journalist speak?

Of course, the interests of citizens need to be weighed against the interests of law enforcement. And databases, infrastructure and systems like CATCH help law enforcement catch criminals, right? Well, actually: we don't know. Every year the Dutch police conducts around 1.000 searches using this technology. In about 10% of the cases, there's a match. And that's where our insights into the usefulness of this technology ends. Not only is the police unable to show to what extent CATCH is of help in criminal investigations, they are also not able to say if these people could have been identified in other, less infringing ways. A textbook example of disproportionality.

We need a bolder statement now

Finally, I would like to return to the aim of the prohibition and how we can make the most of what it has to offer. Everyone can be harmed by systems like these, but those most likely to be harmed, are people of color, residents of our countries with migrant backgrounds, and politically-engaged protestors. Our political climate does not allow us to gamble with these people's lives. Any vagueness in the legislation you pass, will be explained in ways most harmful to those most vulnerable. Narrowing the ban to "real-time" surveillance only, creates precisely that vagueness. It allows for loopholes and uncertainty that both industry, law enforcement and politicans will most definitely use to undermine the spirit of the legislation. We need a bolder statement now, and we need steadfast support for a true ban all through the trilogues, where we rely most heavily on you to protect our human rights."