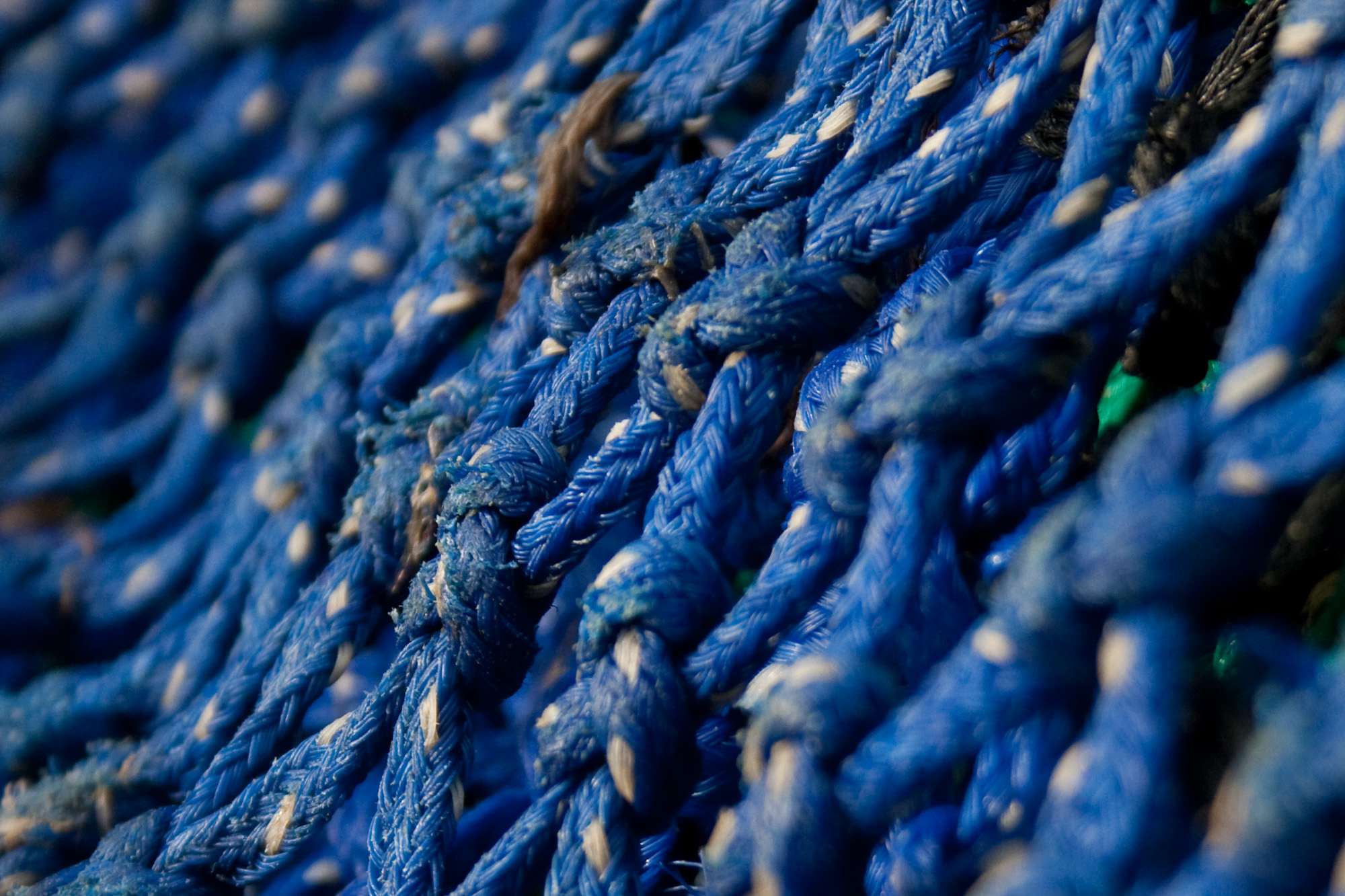 On 4 November 2017, 20 000 households in the Netherlands received a letter from the the Interior Security Service, Rijksveiligheidsdienst...

The letter asked people to make an appointment to have a relay installed in their home. The letter stated that this installation was necessary because of the new Intelligence and Security Services Act, which gives the secret services the power to intercept internet traffic in bulk. Although the new law and bulk interception powers are very real, the Interior Security Service and the letter are not. Instead, they are part of a campaign by Bits of Freedom.

On 11 July 2017, the Dutch Senate passed the new Intelligence and Security Services Act. With the Senate vote, a years-long political battle came to an end: the secret services were given dragnet surveillance powers. While Bits of Freedom continued preparations to fight the law in court, six Dutch students called for a referendum. After the students collected first 10 000 and then over 400 000 signatures, the referendum commission announced on 1 November that a referendum about the Intelligence and Security Services Act would take place on 21 March 2018.

The 4 November letters were the first part of a series of campaigns by Bits of Freedom to inform citizens about the law and help them make an informed decision on 21 March. The letter people received directed them to a website that stated the letter was part of a campaign. On the website “Where do you draw the line?”, people are shown five short, animated videos that explain the most important and controversial parts of the new law: bulk interception, oversight, real-time access, exchange with foreign services, and the use of zero days. After each video people get to choose whether this particular part of the law is acceptable to them or not.

Within hours of the first responses to the letter appearing on social media, the Dutch secret service (AIVD) tweeted that the letter was not real. Local police forces warned citizens the letter was fake and in a few odd cases even called on people to destroy the letter. These messages only helped the campaign: people’s reactions were overwhelmingly positive and supportive!

Bits of Freedom continues to explore the possibilities of fighting the law in court, and will continue to campaign for a “no”-vote over the next couple of months. Furthermore, the organisation will do everything it can to support others in their campaigning efforts, starting with two information evenings for (potential) campaigners.

This article was originally posted on EDRi.org.