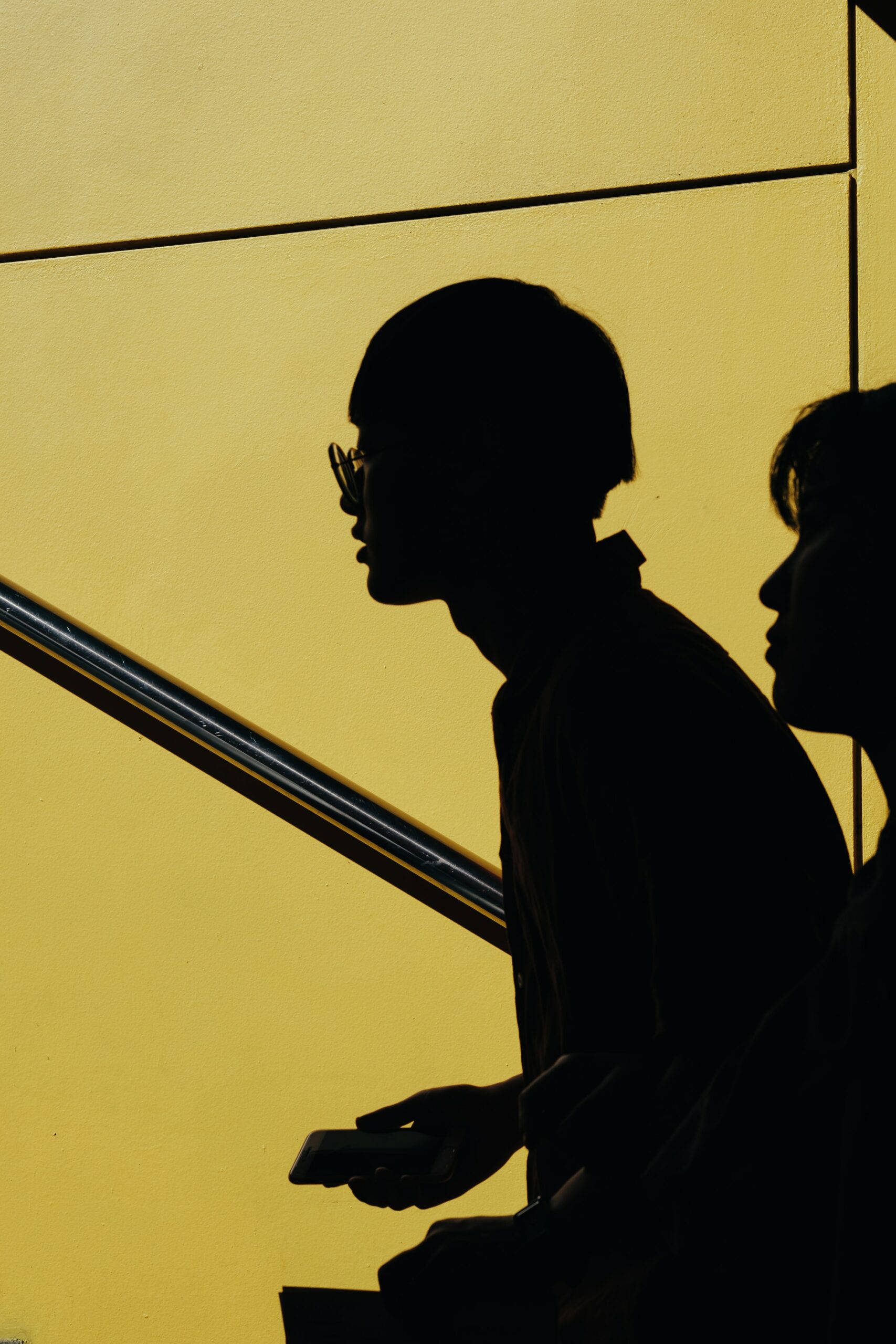 We cannot share this blog post with our supporters on Facebook. The reason for this: the word "QAnon" appears in it. This single word was all it took to have the Facebook page of The Hmm and that of its three administrators removed.

The internet is an endless source of information. If you put enough of those pieces of information together, you'll quickly start to see patterns. A mistake is easily made: you don't discover a story, but create one yourself. That's how, according to games designer Reed Berkowitz, conspiracy theories arise. In his daily work, he develops video games at the interface of the virtual and the real world. He analyzed the origins of the theory of QAnonRead Wikipedia's entry on QAnon by making a comparison with the structure of such games. The HmmThe Hmm is an inclusive platform for internet cultures., a platform for internet culture, offered Berkowitz a podium, so that he could tell about the "QAnon Game Theory".

The technology we use to moderate our online public debate doesn’t seem much smarter than a blunt axe.

But if it had been up to Facebook, this event would never have taken place. It removed the announcement for the event. And the account of The Hmm. And the accounts of its three administrators. Facebook accused The Hmm of violating its community guidelines. How that happened wasn't clear. Facebook did not give any details, other than that it was impossible to undo the decision. “Facebook helps you connect with [...] communities of people who share your interests,” Facebook says of itself. But apparently not if you are interested in internet culture. In that case, you will mainly be directed to 'Page not found'.

Thanks to our mediation, The Hmm now has her account back. And of course we asked Facebook for an explanation; because what exactly had The Hmm done wrong? The violation of the community guidelines turned out to be in the title of the lecture: "QAnon Game Theory". Just the word "QAnon" turned out to be enough to get blocked. Facebook called it a "false positive". We don't understand how that one word (used in the title of a lecture and without any other information) can be enough for being blocked out. It calls to question: is this the quality of the technology we have to rely on?

Help us fight the dominance of some platform. Support us!

You would expect that the technology we use to moderate our online public debate would be a bit smarter than a blunt axe. Surely any developer knows that if you filter on just one word, you're going to miss out on the context. The fact that Facebook is making such blunt decisions demonstrates once again that Facebook is totally incapable of bearing the responsibility for facilitating a significant part of the online public debate. And Facebook does not take this responsibility in any way. The Hmm ended up against an obstruction of communication. The only reason The Hmm got her account back is because we mediated. Not because Facebook did anything to question the impact of its blunt decision.

Facebook is totally unsuitable for facilitating an important part of the online public debate.

And maybe The Hmm doesn't really need Facebook all that much, which of course also has to do with the regular audience of The Hmm: people who know their way around on the internet. But what if you're an organisation that relies heavily on Facebook? If you mainly reach your audience via Facebook? Then you're completely stuck with this kind of behaviour by Facebook. We urgently need to get rid of our relianceFour measures to limit the dominance of platforms like YouTube and Facebook on Facebook and other platforms that dominate the online public debate. Because nobody uses Facebook for the sheer joy of it, when you know that one totally unexpected word can be a cause for eternal banishment.

This is a translation of an article in Dutch. The translation was kindly provided for by Amber Balhuizen.