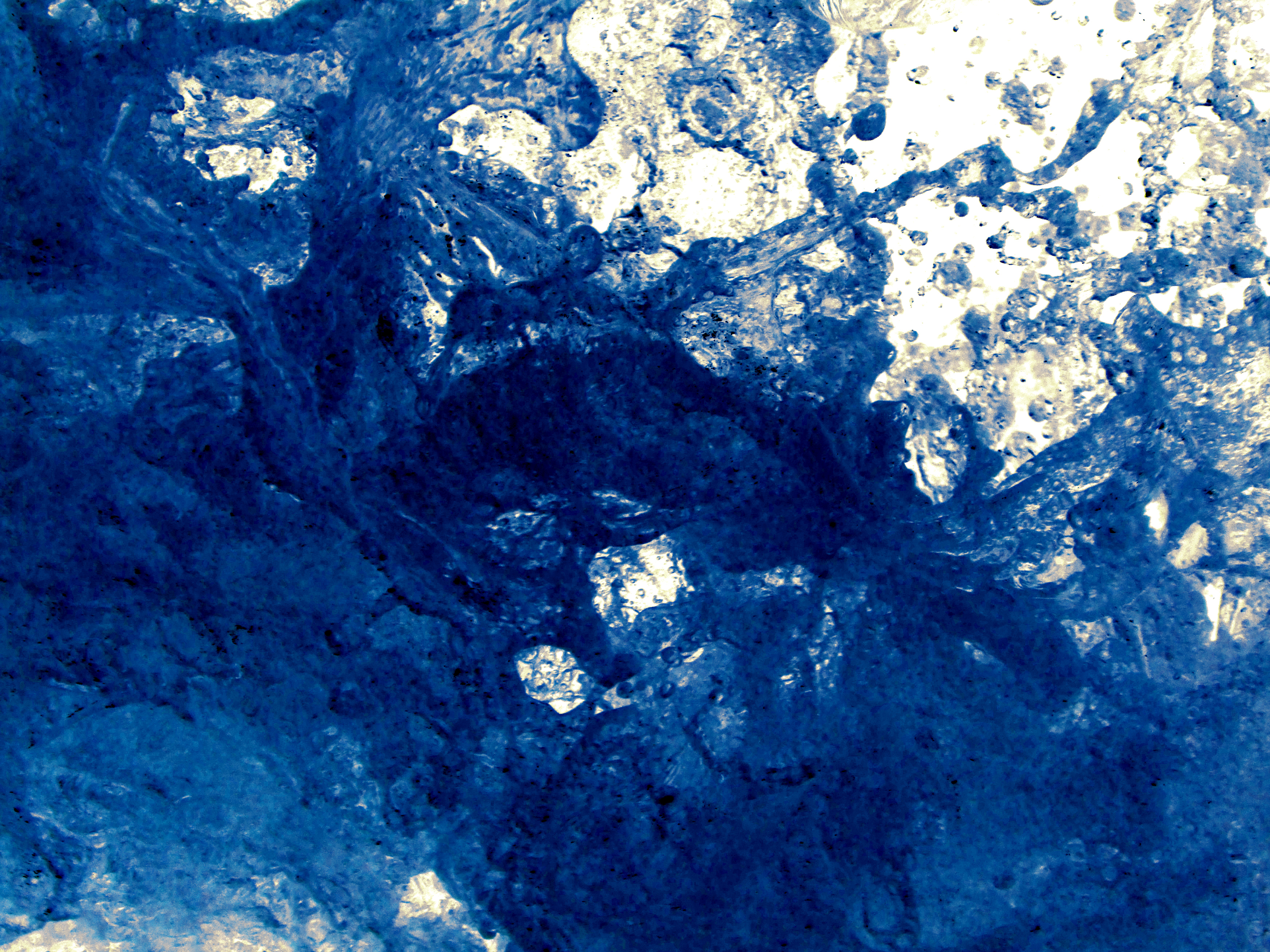 Wednesday May 15, 2019, Facebook’s Head of Public Policy for the Netherlands spoke at a round table in the House of Representatives about data and democracy. The Facebook employee reassured members of parliament that Facebook has implemented measures to prevent election manipulation. He stated: “You can now only advertise political messages in a country, if you’re a resident of that country.” Nothing seems to be further from the truth.

Bits of Freedom wanted to know if it were possible to target Dutch voters from a foreign country, using the type of post and method of advertising that were employed in, among others, the Leave campaign in the UK. From Germany, we logged in to a German Facebook account, created a new page and uploaded a well-known Dutch political meme. We then paid to have it shown to Dutch voters and settled the bill using a German bank account. Contrary to what Facebook led members of parliament to believe, there was nothing that stood in our way of doing so.

The other way around was just as easy. Facebook failed to stop us from targeting German voters interested in “CDU” and “AfD” with a CDU/AfD meme, even though we were using a Dutch Facebook account, had signed in from the Netherlands and payed for the ad with a Dutch bank account. Better yet, Facebook suggested we add to our demographic, people with the additional interests “Nationalism” and “Military”. Thanks Facebook!

We’re not dealing with a company that occasionally messes up. Facebook has time and time again exhibited a complete disregard for our democracy, freedom of expression and privacy. Therefore, Bits of Freedom called on the House of Representatives to take action. On Monday evening May 20th, on the Dutch current affairs television program "Nieuwsuur"Watch the episode here (in Dutch), Labour Party (PvdA) leader Lodewijk Asscher responded: “Facebook promises to do better and time and time again their promises prove worthless. Facebook says all the right things but in reality is a threat to democracy.” Liberal MP Kees Verhoeven (D66) added: “As far as I’m concerned, now is the time we stop relying on self-regulation and trusting companies’ promises, and start regulating.”