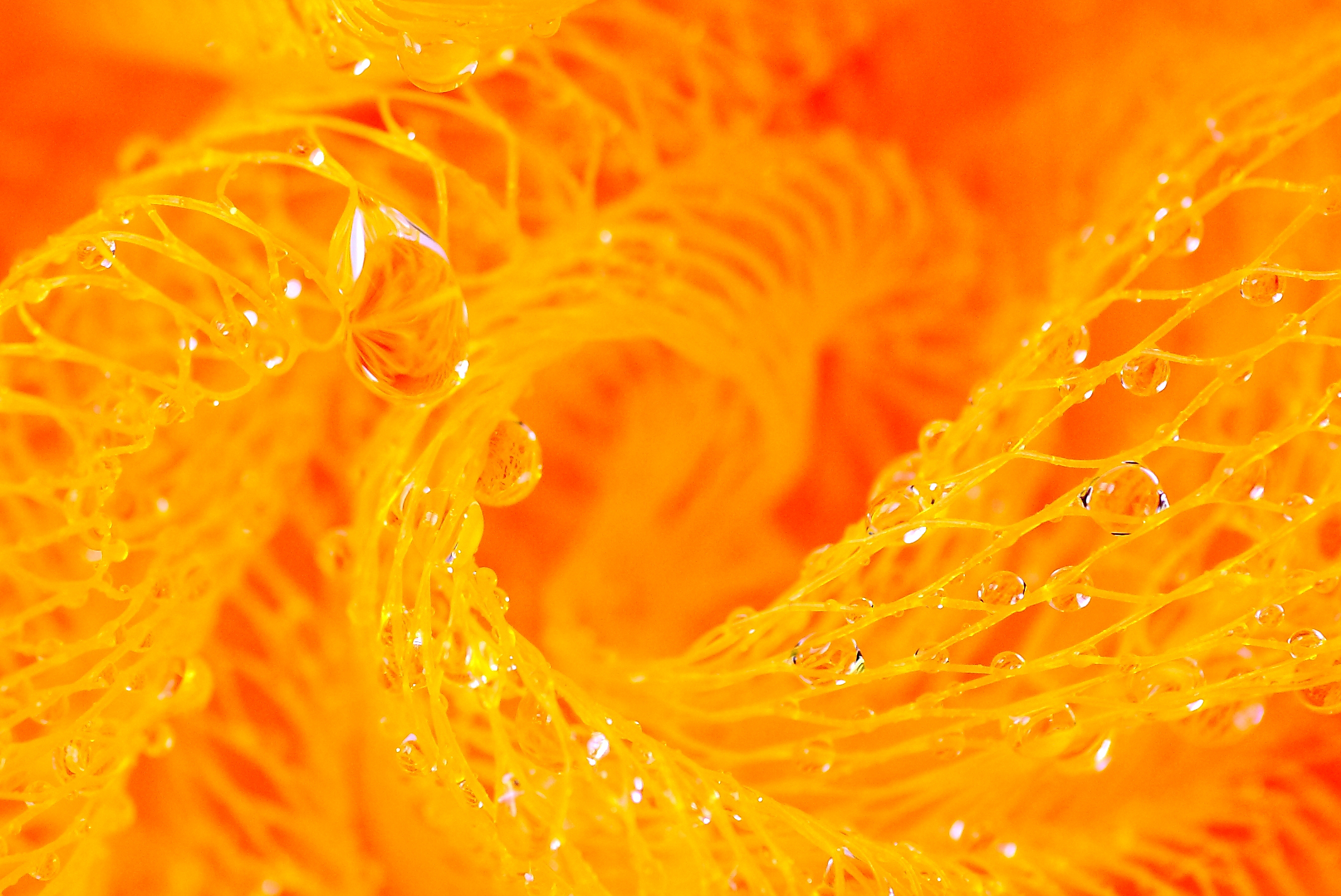 The Dutch national regulator authority decided today that T-Mobile is allowed to continue to violate the net neutrality principle. Bits of Freedom will challenge decision.

Bits of Freedom will challenge decision of NRA

Without a doubt T-Mobile is infringing upon the principle of net neutrality with its Data-free Music service. That is why we asked the Dutch national regulatory authority ACM (Authority for Consumers and Market) a few months ago to test T-Mobiles subscription against the new European rules that protect net neutrality. Today the ACM ruledDutch NRA: "T-Mobile may continue with its offer": T-Mobile is said to be compliant with the law. Because we disagree, we will challenge this decision.

As long as you toe the line

The entire decisionHere's the full decision, in Dutch, as published by ACM is rather long and juridicalAnd here's a translation of the key paragraphs of the decision. The ACM states in its decision that T-Mobile does not discriminate against music services, “as long as they comply with the conditions that T-Mobile imposes”. Well, duh, that's exactly the problem! T-Mobile is imposing all kinds of conditions upon these music services and therefore decides which ones are entitled to preferential treatment. For example, if a music service doesn't want T-Mobile to use its logo, they're out of luck. If the music service isn't able or willing to structure its systems to the whims of T-Mobile, they're left out in the cold.

The ACM also thinks that your freedom or the freedom of the music service provider isn't being constrained. That's hardly surprising when you realize that the ACM seems to have no regard for the impact of services like T-Mobile's Data-free Music on the innovative nature of the internet. One of the powerful properties of the internet is precisely that every computer, and therefore every service and user, is as easy to reach as any other. A service like T-Mobile's flies in the face of that idea by giving some services preferential treatment.

The ACM (judging from the text of the decision) also hasn't taken into account what other operators will do if this is allowed and how that will impact the freedoms of internet users.

Even a guide can get lost

With this decision, the ACM undermines the innovative power of the internet for all of Europe. Because of the leading role that the Netherlands has played for years in the field of net neutrality, everybody in Europe is looking at enforcement in the Netherlands. In the rest of Europe, several supervisors are looking into similar subscriptions at other operators. But they haven't ruled yet, waiting for the ACM. That the ACM did not strictly enforce the principle of net neutrality is a missed opportunity. Because we value your freedom and because we think the Netherlands should lead by example, Bits of Freedom will challenge this decision.

Care about net neutrality? Help us!

Bits of Freedom has advocated net neutrality for more than seven years. The Netherlands was the first in Europe to anchor net neutrality into law, in 2012. Since the end of 2015, similar rules hold for all of Europe. Since then, operators have been constantly testing the limits of these rules. T-Mobile did this with the subscription Data-free Music, among other things. Earlier, ACM already ruled that this service runs counter to the Dutch explanation of these European rules. T-Mobile went to court over this and was vindicated. Bits of Freedom then filed an enforcement request. Today the ACM decided on our request.

Net neutrality is the freedom of the internet user

Bits of Freedom thinks that if you get access to the internet, you should get access to the entire internet. You, and not your operator, should get to decide what you do on the internet. It sounds like a great offer: listening to Spotify on your mobile phone without expending your data plan. And for the short term, it could be. But if operators offer one or more services more cheaply than their competitors, this yields an unfair advantage, taking away the opportunity for competitors and newcomers to compete for customers on their own merit.

T-Mobile's “Data-free Music” runs counter to the principle of net neutrality. T-Mobile does this with “Data-free Music”, a subscription in which music services can provide you with music without expending your data plan. But T-Mobile's subscription only works with a small number of music services. That is because T-Mobile gets to decide what a “legal music service” is, and furthermore because they impose all kinds of conditions upon the service providers. If such a provider can't or won't comply with this, they will be left out. Even though T-Mobile claims that every service can participate, reality is more unruly: months after the introduction, only a handful of music services have joined.