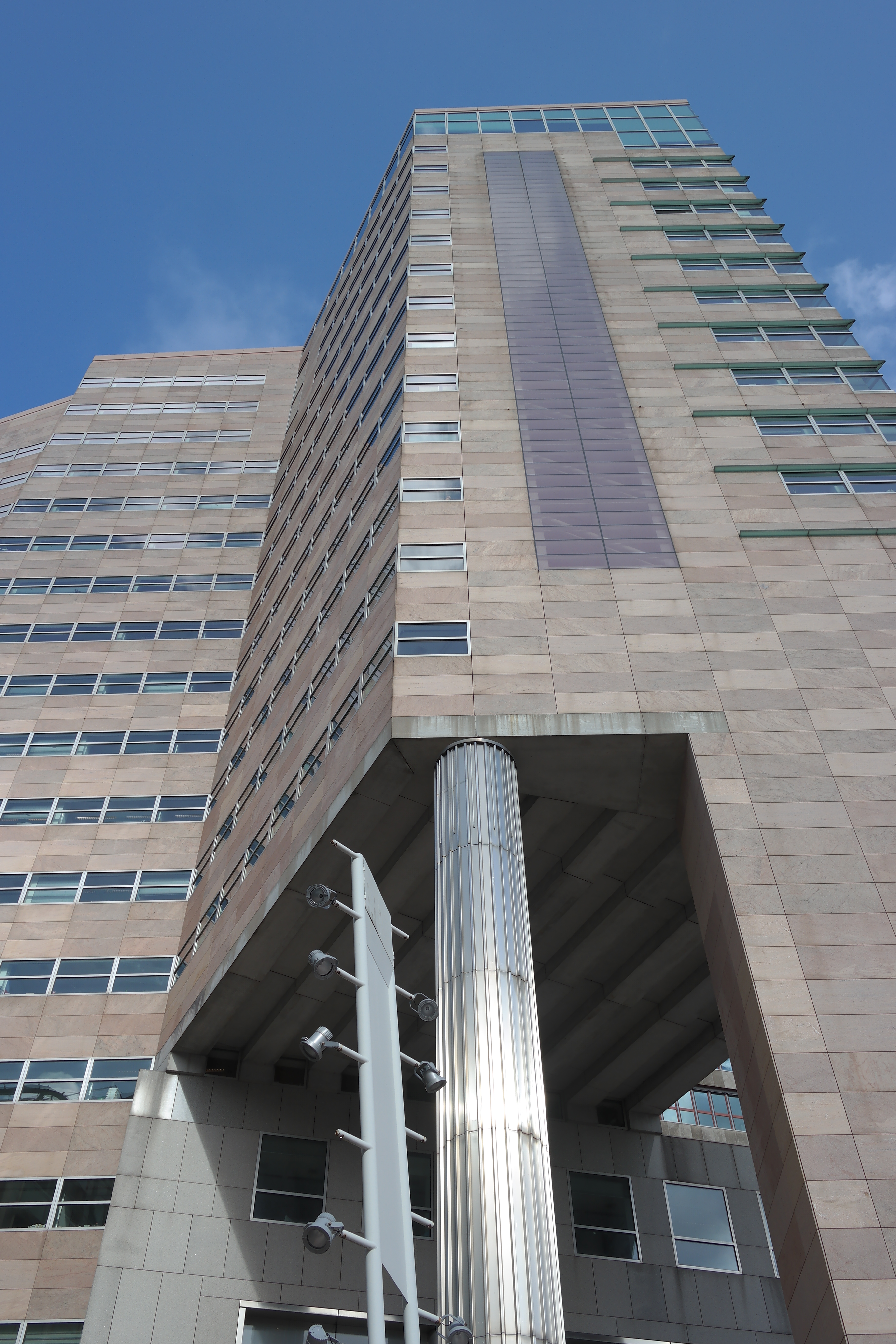 Bits of Freedom will initiate interim proceedings against the new Intelligence and Security Services Act together with a broad coalition of NGOs and companies.

By going to court this coalition wants to prevent that this law will enter into force entirely, including provisions violating citizen’s fundamental rights, on the 1st of May.

The Dutch government recently announced that it will introduce amendments to the new law after the summer in response to the outcome of the recently held advisory referendum in which a majority of voters voted against this law. However, the government also announced that the new law will already enter into force entirely by the 1st of May.

This move by the Dutch government effectively prevents the Dutch legislator (Lower and Uppers House) from reviewing and possibly changing the announced amendments and ensure that the law respects the fundamental rights protecting citizens before it fully enters into force.

Broad opposition against the new law ignored by government

Since 2015, the law has faced overwhelming opposition from experts, industry, political parties, civil society and citizens. The law proved particularly controversial on several points enabling the untargeted collection and sharing of large amounts of personal data.

According to Bits of Freedom these points of the law violate fundamental rights of citizens, such as the right to privacy enshrined in the European Convention on Human Rights.

“Implementing this law without listening to the critique of the voters who voted against this law during the referendum, and without providing Parliament the opportunity to review and improve the amendments announced by the government, is not acceptable. That is why we want to ask a judge to postpone the entry into force of the law until the amendments are final. This will prevent unnecessary violations of fundamental rights starting from the 1st of May onwards.”

The coalition is coordinated by the Public Interest Litigation Project (PILP) and legal representation is provided by the law firm Boekx.