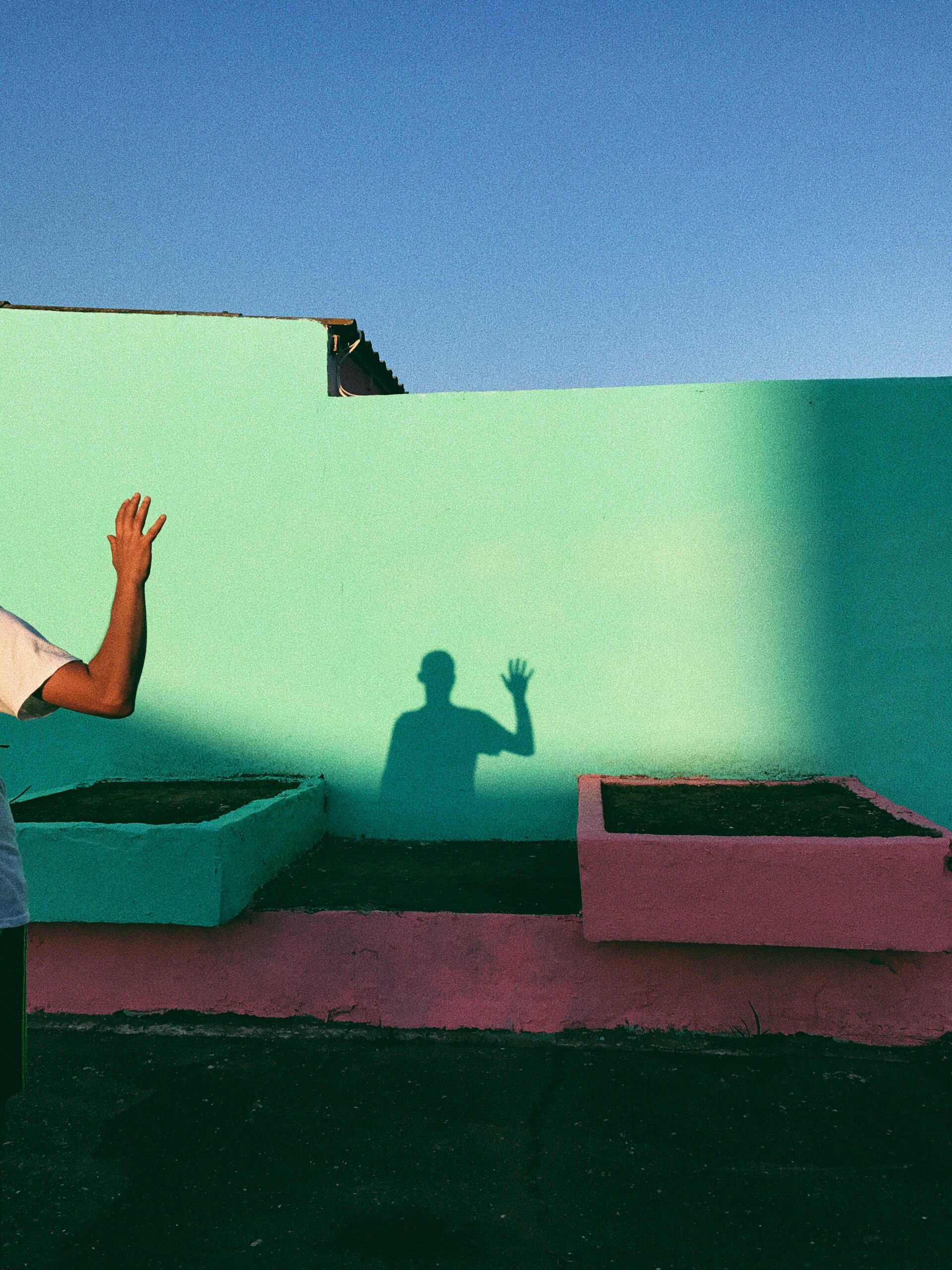 Last week, the Dutch government was instructed by parliament to ensure the availability of end-to-end encryption and to oppose any European proposal that would do the opposite. Now, the Dutch government has to actively oppose the harmful proposal of the European Commission that would undermine the one technology we can use to ensure the confidentiality of our communication.

The House of Representatives voted in favor of a motionHere's the motion, in Dutch calling on the government to "maintain end-to-end encryption and not to support European proposals that would make this impossible." A large majority of 85 percent of the members of parliament agreed, including three-quarters of the ruling coalition. It is clear that the House of Representatives considers encryption incredibly important.

The adoption of this motion with such a broad majority means that the Dutch government must lobby against the European Commission's proposalEuropean Commission wants to eliminate confidentiality online that undermines the confidentiality of our communications. Although the proposal aims to combat child abuse, it is actually harmful to children and young people (and actually to everyone.) The proposal forces companies to look into what internet users share with each other via, for example, chat messaging apps like WhatsApp or iMessage. These are platforms that use end-to-end encryption to ensure that only the sender and intended recipient can read the contents of a message. Which allows us to share our most intimate thoughts, with the security of confidentiality.

A large majority of the parliament called upon the government to ensure the availability of end-to-end encryption.

But the European Commission's proposal would force these companies to install a kind of government-imposed sniffing software on the phones of its users. This would enable these companies, and indirectly others, to read along with our personal messages. The result: the end-to-end encryption is broken and the confidentiality of communications is no longer guaranteed.

The motion forces the cabinet to oppose such a proposal. However, in order for that to be truly effective, we think the Dutch government has to take extra steps. If the Dutch would only oppose the proposal, there's still an immense risk of this proposal being adopted. Hence, we call upon the government to rally other member states to follow suit. Only by convincing other member states to also oppose this proposal, the results will have the desired impact. And only in this way, the Dutch government will fully comply with the will of parliament.