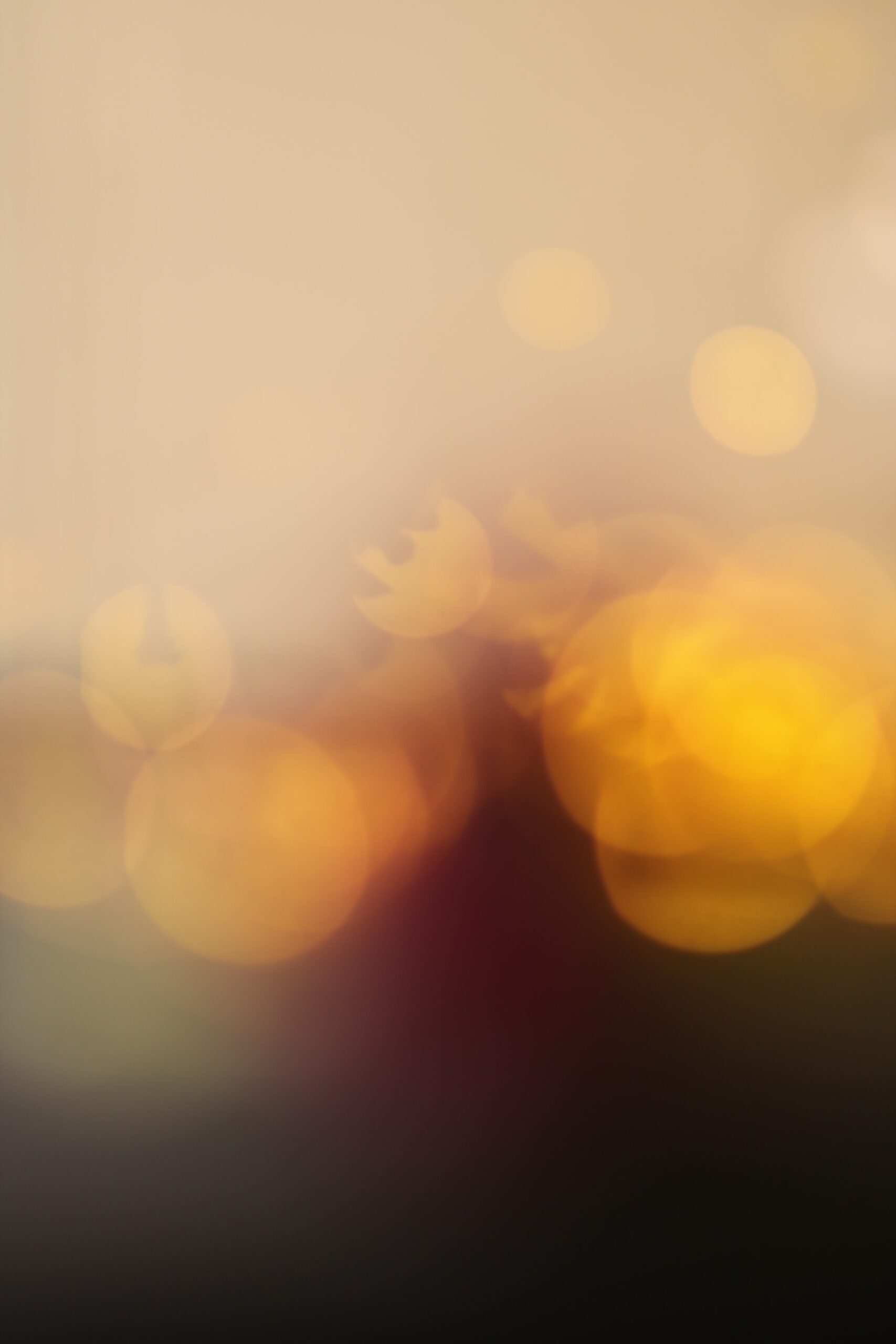 Our Annual Report over 2018 has been published. It contains an overview of our highlights of the year, gives you insight into our financial situation, and allows you to review some of the more interesting press moments. We would love to hear your comments and feedback.

Sometimes, something happens that suddenly puts the challenges around the internet in our society into focus. The Snowden revelations in 2013 had that effect. Suddenly it became clear how far the secret services could go in monitoring our communication. What initially was only seen by a small vanguard became mainstream.

In the beginning of 2018 there was another one of those moments, again after a whistleblower sought publicity. Christopher Wylie told The Observer that he had built Steve Bannon's tool for psychological warfare in the service of Cambridge Analytica. After that, there suddenly was room for discussion everywhere about the role Facebook plays in our society. A company with a questionable moral compass, with over two billion users, and with a large share of our personal attention, trying to make as much money as possible as quickly as possible. What does that mean for our democracy and the rule of law? Suddenly we are all concerned about the role of major tech companies.

2018 was also a crucial year for privacy in the Netherlands. Thanks to the initiative of a group of students, we were allowed to go to the polls in March to advise the government on the dragnet surveillance bill. For three months we did everything we could to get the "no" vote to win. Our campaign approach was that the Netherlands deserved a better law. We succeeded in controlling the debate. We did so by handing out flyers with volunteers in dozens of large cities, through radio and TV commercials, by speaking up in countless debates and with a permanent presence in the media. The secret services were pushed into a corner and always felt compelled to respond to our arguments. The responsible minister could not say anything without being checked by us. On the evening of the results our Ton Siedsma was live at our national news broadcaster to explain the result to the TV viewer.

And what a result it was… The Netherlands said “No!” to mass surveillance!

After such a year it is no surprise that more and more people are getting involved in our work. In the past year, the number of volunteers that helped us grew enormously. Support from individual donors has also increased drastically compared to 2017. Almost half of our income now comes from private individuals who consider our work to be of great importance. And that is important to us. That way we can continue to guarantee our independence. In this way we can continue to fully protect human rights in the digital domain.

This annual report focuses on the most important points of 2018. These are the activities that we are most proud of and that have had the most impact. We look forward to making 2019 a year with many highlights, with the support of our donors, volunteers and wider supporters. If you want to help with that, we would of course like to hear from you! 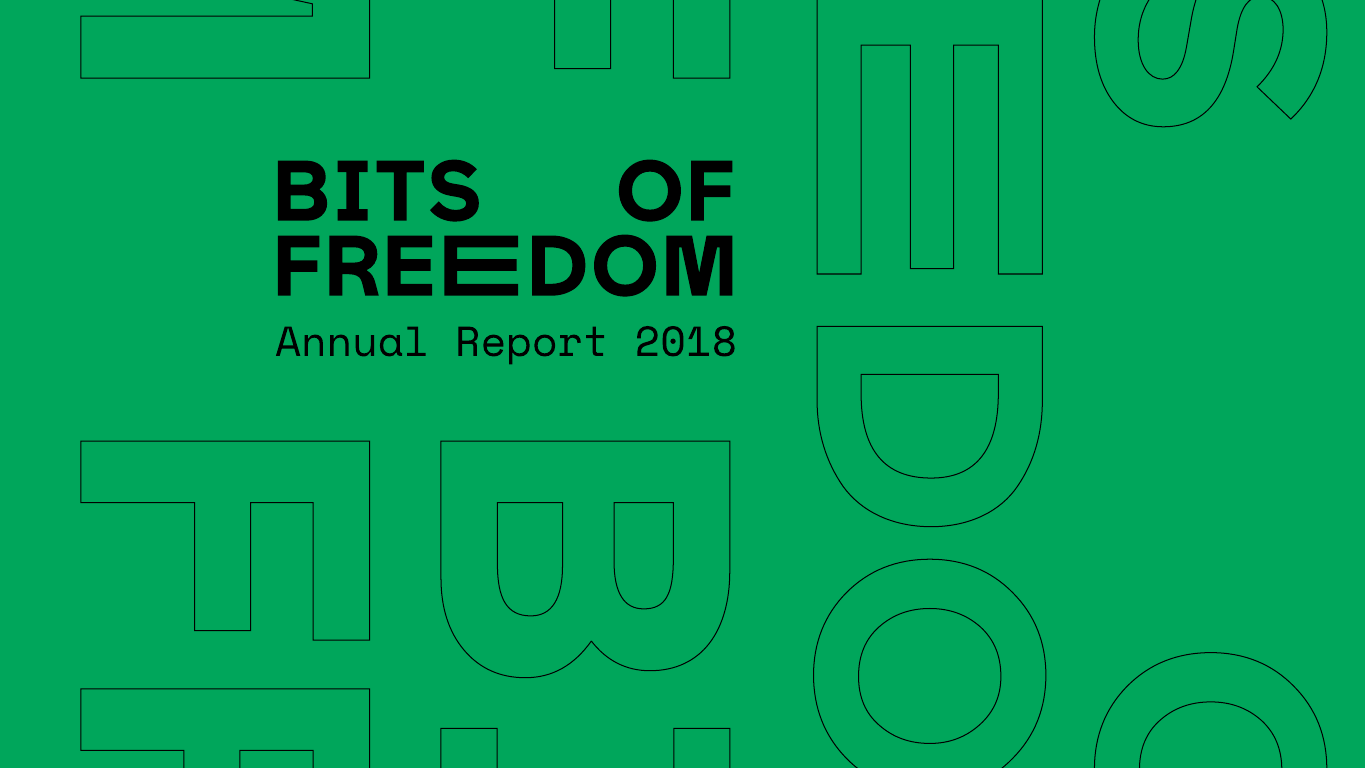 Check out the complete annual report at 2018.bitsoffreedom.nl