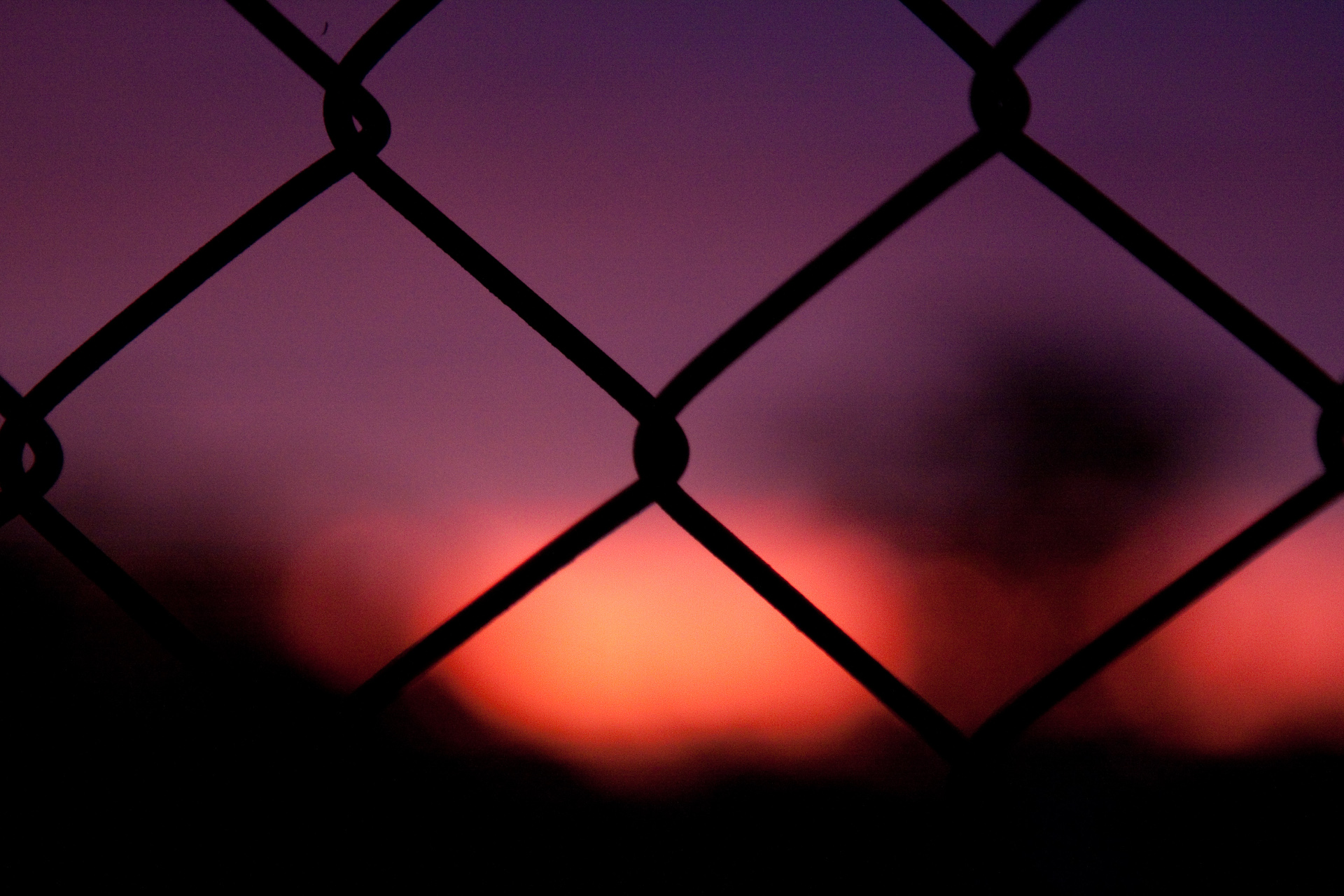 Dragnet surveillance does the opposite of what it tries to accomplish. It damages the trust on which society is based.

We are becoming more and more scared. Images of terror attacks influence our daily decisions. A friend of mine gets nervous when he has to travel past an airport by train, and another friend surprised me by telling me that this year he stayed home during gay pride. Several people have told me of times when they crossed the street to avoid a nervous looking man with a Middle-Eastern appearance carrying a backpack. According to recent research by Statistics Netherlands (CBS), more than 25% percent of Dutch citizens are occasionally scared of becoming a victim of a terror attack in the Netherlands.

During the past years, a number of terrifying attacks has taken place in Western Europe. From a rational point of view, the chances of dying in such an attack are negligible: infinitesimally smaller than dying in a traffic accident. But it feels different. The apparent randomness and landmark locations like London Bridge make us feel that it might as well have been us who were the victims.

It is understandable that politicians talk tough after a terror attack, especially since the legitimacy of the government, which is tasked with taking care of its citizens, is at stake. "Enough is enough", said Prime Minister of the United KingdomTheresa May says 'enough is enough' after seven killed in London Bridge attack Theresa May after the third attack on their soil within a few months. According to her, internet companies can no longer be sanctuaries for extremist content, the police must have more extensive powers, and punishments for terrorism must be made more severe. Action is being taken in the Netherlands as well. The Senate approved a bill that gives the secret services a dragnet surveillance power. In the near future, the secret services will be able to eavesdrop on large numbers of innocent citizens. These measures and the usual call for vigilance appear to be aimed at reducing the symptoms instead of solving the problems. Everyone understands that it is impossible to always be able to prevent someone from driving into a crowd. Paradoxically, these measures claim victims of their own: innocent citizens are accused of crimes they did not commit and we restrict our own liberties.

Examples abound: The hipster-members of a Swedish beard clubThese Aren’t the Beards You’re Looking For that were contacted by the police because they, like ISIS, had a black flag. The alleged explosives'Explosieven' waren shoarmakruiden in the home of a terrorism suspect that turned out to be shoarma spices.

All new security measures have mistrust as their starting point.

Muslims, or rather people who look like they are from the Middle East, become suspects disproportionately more frequently. Ahmed MohamedThe Ahmed Mohamed clock incident, a 14-year-old American high school student, proudly brought a self-made clock to his school, only to be removed from school in handcuffs because his teacher thought it was a bomb. Before the flight home from their holidays in Paris, Faisal and Nazia AliMuslim couple kicked off Delta flight for ‘sweating’, saying ‘Allah’ and texting were removed from the plane because they were transpiring and had used the word "Allah". For each of these examples mentioned in the media, there are probably many more that don’t receive any attention.

The recently approved dragnet surveillance powers will only increase the number of false accusations. “Data mining is probably an ineffective method for preventing terror attacks”, wrote the Dutch Scientific Council for Government Policy (WRR) in their 2016 reportRead a short English summary of the report “Big data in a free and safe society” (“Big data in een vrije en veilige samenleving”). “Because each terror attack is unique, it is nearly impossible to create an accurate profile. Combined with the small number of attacks, this results in an unusably high error rate.”

If you don’t look Middle-Eastern, you might be able to convince yourself that it is better to be safe than sorry. However, a Norwegian philosopher Lars Svendsen demonstrated the short-sightedness of this argument already ten years ago in his book A Philosophy of Fear"A Philosophy of Fear" at Reaktion Books. According to Svendsen, Europe lives in a culture of fear: we believe that we are more and more often exposed to increasing danger, from epidemics to terrorism. In reality we are safer than ever, but precisely for this reason we can afford to be worried about dangers that will probably never materialise. Fear is a by-product of luxury.

Caught in our fear, we have already become victims of terrorism.

Meeting each other in good faith lies at the core of human relationships. We depend on each other constantly, every day. From the train engineer getting us to work, to the restaurant employee serving our lunch. Without faith in other people our society would not function. Our permanent fear, however, undermines this faith. All new security measures have mistrust as their starting point. They undermine society and turn us into scared and isolated individuals. Caught in our fear, we have already become victims of terrorism.

Mistrust is also a self-fulfilling prophesy: if we avoid contact, we will also never learn that the other person is not dangerous. Human interactions that require trust will then be impossible, and non-standard behaviour will be tolerated less and less. Like this, we limit our own freedom and the freedom of other people.

At the end of the sixteenth century, Michel de Montaigne wrote an essayRead Montaigne's essay at Project Gutenberg about fear. On the run from war and the plague, the French statesman clearly saw the effect fear has on people. According to Montaigne, the fact that people will hang or drown themselves as a result of fear proves that being afraid is in some cases less bearable than death. Therefore man is “most afraid of fear itself”, he writes. Words of wisdom. If we really want terrorism to claim fewer victims, we must invest less in “pseudo measures” against terrorism itself, and more in measures that tackle our fear of terrorism.