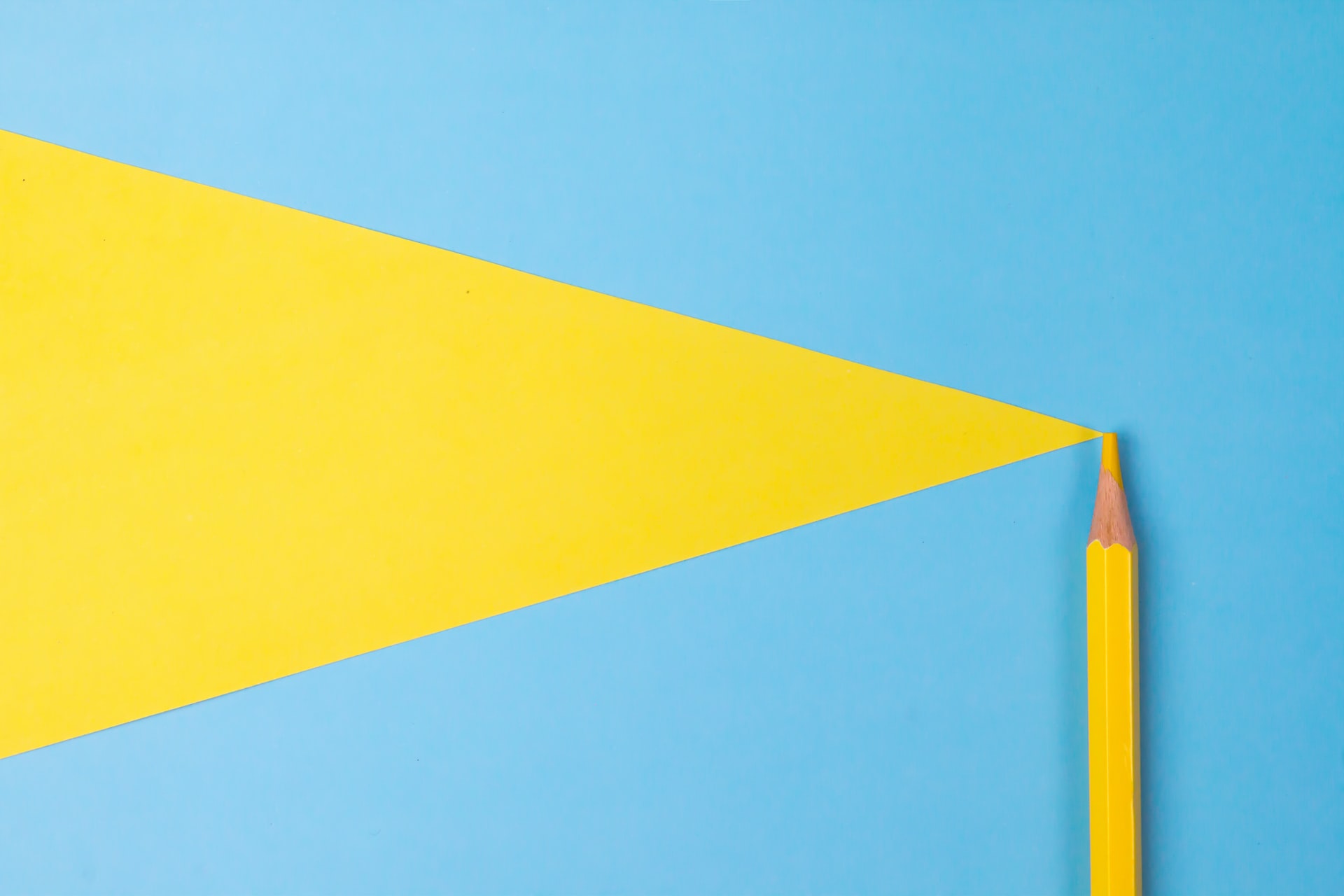 In a data-driven society almost all our actions are converted into data. Authorities govern through the use of data, and our public debate is closely interwoven with the tracking-based advertising industry. In such a society, the main challenges to society are by definition (also) informational issues. If we aren’t careful, whoever possesses most data will end up determining the course. The information available about you – and how that information is treated – will make the difference between inclusion or exclusion, between a warm embrace or a cold shoulder.

In a data-driven society the presence and protection of the right to privacy and the freedom of communication are decisive. Can organisations advocating a positive change get their propositions on the agenda? How can groups that are discriminated against break away from the historical data in which that discrimination is embedded? How do we prevent the use of that data from leading to a codification, concealment and repetition of the injustice done? Can people consume information and evolve in freedom without being subjected to surveillance and clandestine manipulation?

The contract between the public and the government is precarious. The government must protect our rights and freedoms. We all agreed to that. And by doing so we gave up our freedoms in an absolute sense. No one is above the law. Anyone who breaks the law, must bear the consequences.

We watch with concern how the government expands its powers while reducing its accountability.

That does not mean that once we handed over power, we removed ourselves from the equation. On the contrary: our active participation and involvement are essential. Counterpower, in all forms and shapes, legitimizes the government’s actions. This means that the government must uphold checks and balances, must act on the advice of regulators, and must facilitate the work of journalists, activists and NGO’s. Counterpower plays an important part in protecting public interests and in establishing and increasing trust in the rule of law.

In 2014 philosophers Hans Achterhuis and Nico Koning called democracy a ‘peaceful battle but not exactly a friendly match either’. This past year felt anything but friendly. The mechanisms protecting our public interests against an overly powerful government and an overly powerful industry are rattling.

In all its forms, counterpower is under siege.

We are pleased to witness the arrival of the newly instituted Parliamentary Committee for Digital Affairs. We hope it will bring with it more awareness of the root causes underlying many digitization issues. We are also pleased with the attention for digitisation during the election and the formation. And it is with pride that we look back at the attention we managed to bring to unlawful government surveillance, manipulation on platforms and the risks and opportunities of the European AI legislative proposal.

But we watch with concern how the government expands its powers while reducing its accountability. The past year the police, secret- and intelligence services structurally and on a large scale violated the law, and were rewarded with bills proposing greater powers. Oversight bodies were ignored and kept down, their powers questioned. Consultation periods were not honoured. Again, doubt was cast upon encryption, a technical tool to keep the powers that be at a distance. European AI-rules threaten to undermine long-held protections. And despite its claims that it wants to protect the public debate, the government seems reluctant to take measures that would increase our freedom of expression. In other words: the authorities are expanding their power, while making it more difficult to question that power. In all its forms, counterpower is under siege.

How can groups that are discriminated against break away from the historical data in which that discrimination is embedded?

So we kick-off the new year with a full calendar. Luckily we can expand our team bit by bit thanks to the support of our donors. Last year we hired an additional policy advisor, and we will shortly start looking for a new movement builder and technical researcher. We are immensely grateful for the trust placed in Bits of Freedom. We will make every effort to ensure we have the biggest possible positive impact on all people in the Netherlands.

We start this new year with fresh energy, with several exciting new projects in sight, and as committed as ever. But first we’d like to look back one last time on the most important developments - and successes - of 2021. We hope you’ll read along.