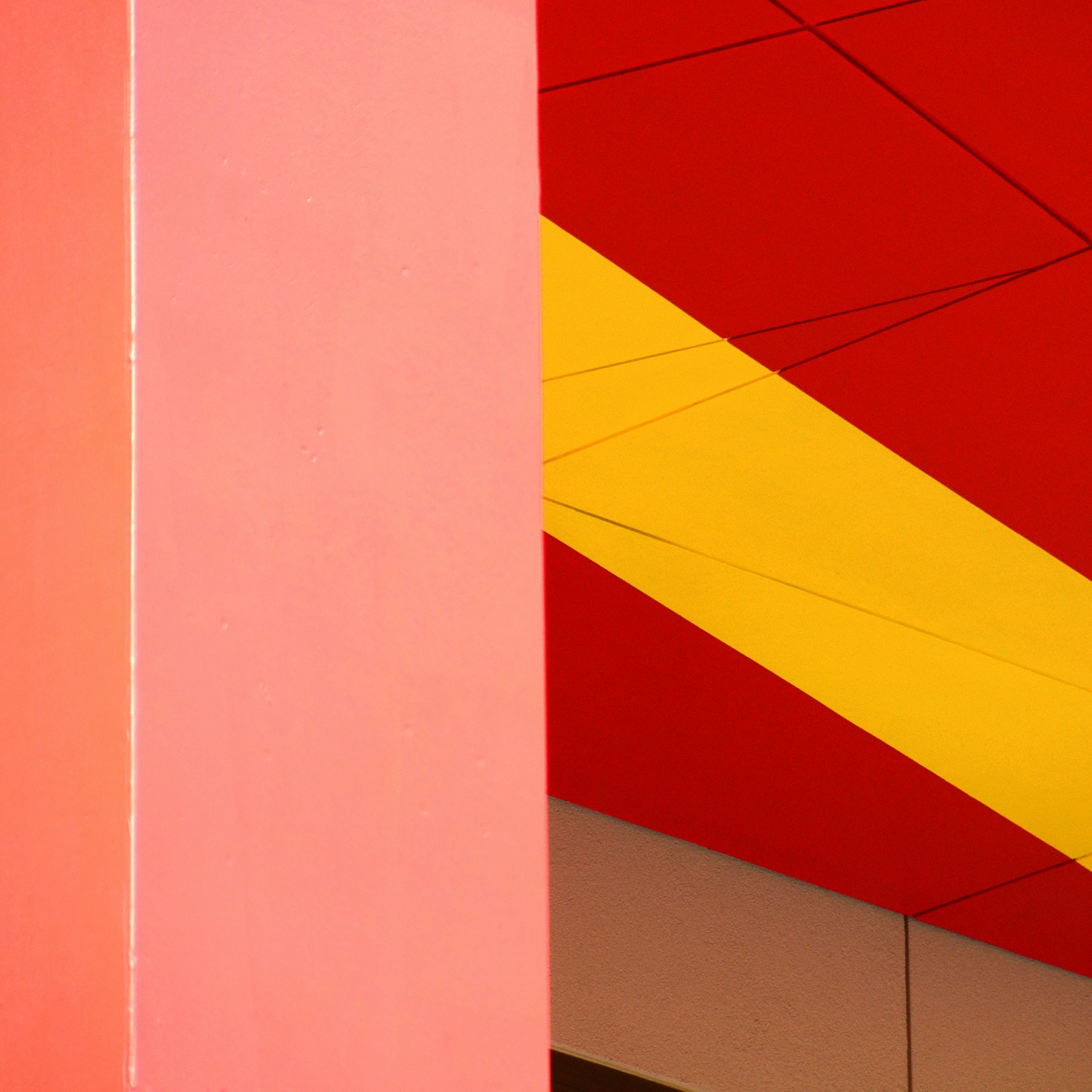 Zero rating abandons those with fewer means to environments of digital garbage. We need strategies that guarantee a strict enforcement of net neutrality to prevent this from happening. 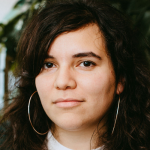 Chile was the first country in the world to have a net neutrality law, but it is not enforced at all. A simple search across mobile internet providers shows a large offer of “free” data if you’re using platforms such as Facebook, Twitter, Instagram, Spotify, or Pokémon Go. This is called “zero-rating” and means people don’t have to pay for using some services like they would for others. It's a violation of net neutrality.

These perks are crucial in the decision of millions of prepaid phone users who need to optimize their top-ups. This has led to a class divide where those with the economic means have access to the unlimited options of the internet, while those who need to be mindful of their expenses are constrained to the services of big tech corporations.

Class is central in the discussion about net neutrality. Supporters of net neutrality claim that without this regulatory framework users would have differentiated packages according to their economic means, and consequently there would be a first and a second-class internet. Those in favor of zero rating - and against net neutrality - refer to the same class divide, but now as an argument towards mitigating the cost of data plans for those in economic need.

Nobody wants to be the villain who opposes free Pokémon Go.

But the dystopia of corporations that are permitted to offer their services zero-rated, doesn’t end there. The profound social infiltration of services owned by Mark Zuckerberg has led to scenarios in which entire communities rely on Whatsapp groups or Facebook fan pages as sources of information. Do you see where I’m going? Cambridge Analytica anyone?

Zero rating is a systematic information attack on the most vulnerable users of mobile internet.

On January 1st, 2019, Jair Bolsonaro became the president of Brazil. He is a right-wing politician who is in favour of torture"Bolsonaro's pledge to return Brazil to past alarms survivors of dictatorship", of the destruction of the Amazon" This article is more than 3 months old Jair Bolsonaro launches assault on Amazon rainforest protections" and of the criminalization of homosexuality"Brazil’s fearful LGBT community prepares for a ‘proud homophobe’". The Guardian prepared a piece on how Whatsapp, a service used by 120 million Brazilians, proved to be a very effective tool"The three types of WhatsApp users getting Brazil's Jair Bolsonaro elected" to mobilize support for Bolsonaro. Whatsapp was used to promote his fascist promises, harass users who questioned these proposals and, of course, to send out big shipments of fake news.

According to the information that circulated in these Whatsapp groups, Bolsonaro’s opponent wanted to legalize pedophilia and incest, and his rival party was preparing a mandatory “gay kit” for 6-year-olds in Brazil’s public schools. For sure it is very easy to discard this as fake news if you have unlimited internet access to fact-check, or if you have a support system of informed people who will tell you the truth. But what happens when you’re restricted to a single-platform ecosystem where those calling out fake news are harassed, and where support for it is amplified by likes and social acceptance?

The relation between zero rating and the spreading of fascism might at first sight seem very distant. However, a closer look at the human motivations and interactions that take place in the virtual “free” spaces, and the economic interests of tech business, reveals a systematic information attack on the most vulnerable users of mobile internet who are forced to inhabit these environments of digital garbage.

Advocates and policymakers, who are well-versed in internet topics and hold the privilege of accessing secure and legitimate communications and information channels, can choose to blame the users of these services. They can choose to expect people to ignore fake news and spend their limited megabytes on the interactive visualisations of the New York Times instead of on Facebook with the people they know. However, it will be much more fruitful to work on strategies that guarantee a strict enforcement of net neutrality - including a ban on zero rating - through an interdisciplinary approach that includes community, tech and regulatory work.

Is is important to fight for a vision where, at least in theory, all of us, regardless of our economic situation, are able to access and participate in an ecosystem of truthful information and open collaboration. We cannot abandon those with fewer means to the digital junk content that promotes fascism and generates toxic revenue for the big internet platforms.