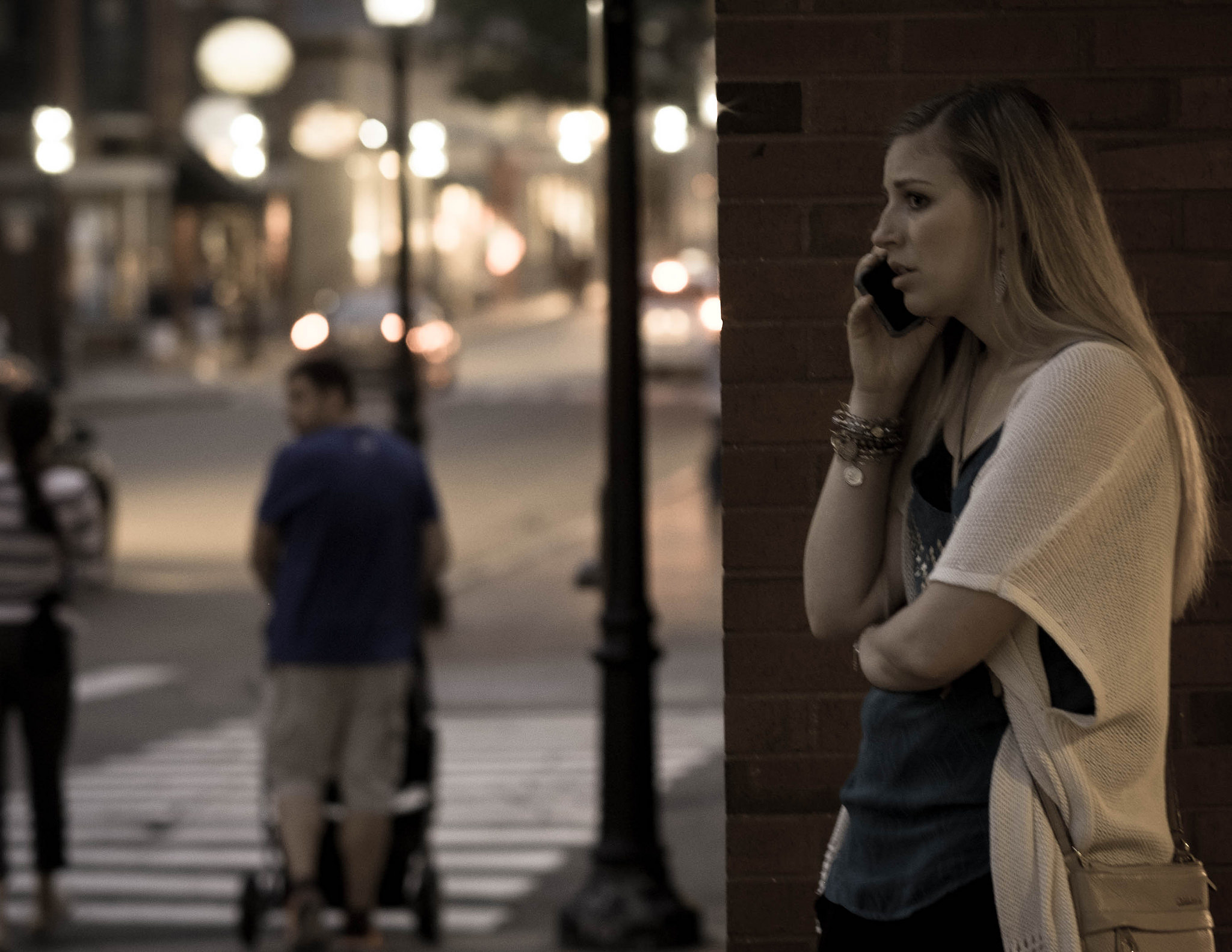 The Dutch government is very clear about at least one thing: unknown software vulnerabilities, also known as “zero days”, may be left open by the government, in order to be exploited by secret services and the police.

We all benefit from a secure and reliable digital infrastructure. It ensures the protection of sensitive personal data, security, business secrets and the national interest. It is essential for the protection of free communication and privacy. As a consequence, any vulnerability should be patched immediately. This is obviously only possible when unknown vulnerabilities are disclosed responsibly. Keeping a vulnerability under wraps is patently irresponsible: it may be found simultaneously by others who abuse it, for example to steal sensitive information or to attack other devices.

Unfortunately, the Dutch government takes a weaker and more dangerous approach. In a statement released on 8 November (Dutch), the government said it may keep unknown vulnerabilities in software and hardware available for use by the police and intelligence services. It seems that the statement has been drafted with the intention to leave as much room as possible for the police to hack into devices all over the internet.

Most importantly, the statements lacks a much needed vision. As society increasingly relies on the availability and security of our digital infrastructure, a clear vision on the government’s role is necessary. This is especially true now that governments regularly make proposals that can have a high impact on the trust in our digital systems.

The statement fails to address all of the relevant aspects of the security problems it raises. For example, the government focusses only on the situation where a police or intelligence service accidentally stumbles on an unknown vulnerability. It ignores the fact that those vulnerabilities may be acquired on the black market, or that they may be shared amongst intelligence services.

And last but not least, the government claims there is sufficient oversight on police and intelligence services. When police is using such an unknown vulnerability, oversight is in the hands of the public prosecutor, which can’t be named an independent party. The Review Committee for the Intelligence and Security Services (CTIVD) is responsible for the oversight on the Dutch intelligence services. Although they operate fairly independently, their oversight happens only after the vulnerability has already been used.

The government should do all that is in its power to make our digital infrastructure as secure as possible. The Dutch government is capable of doing that: earlier this year the government said no to weakening encryption. A similar approach should also apply here: all unknown vulnerabilities are immediately reported to the manufacturer. The police should have authorities that facilitate criminal investigations, but they should not be allowed to hack computers over the internet using technical vulnerabilities.