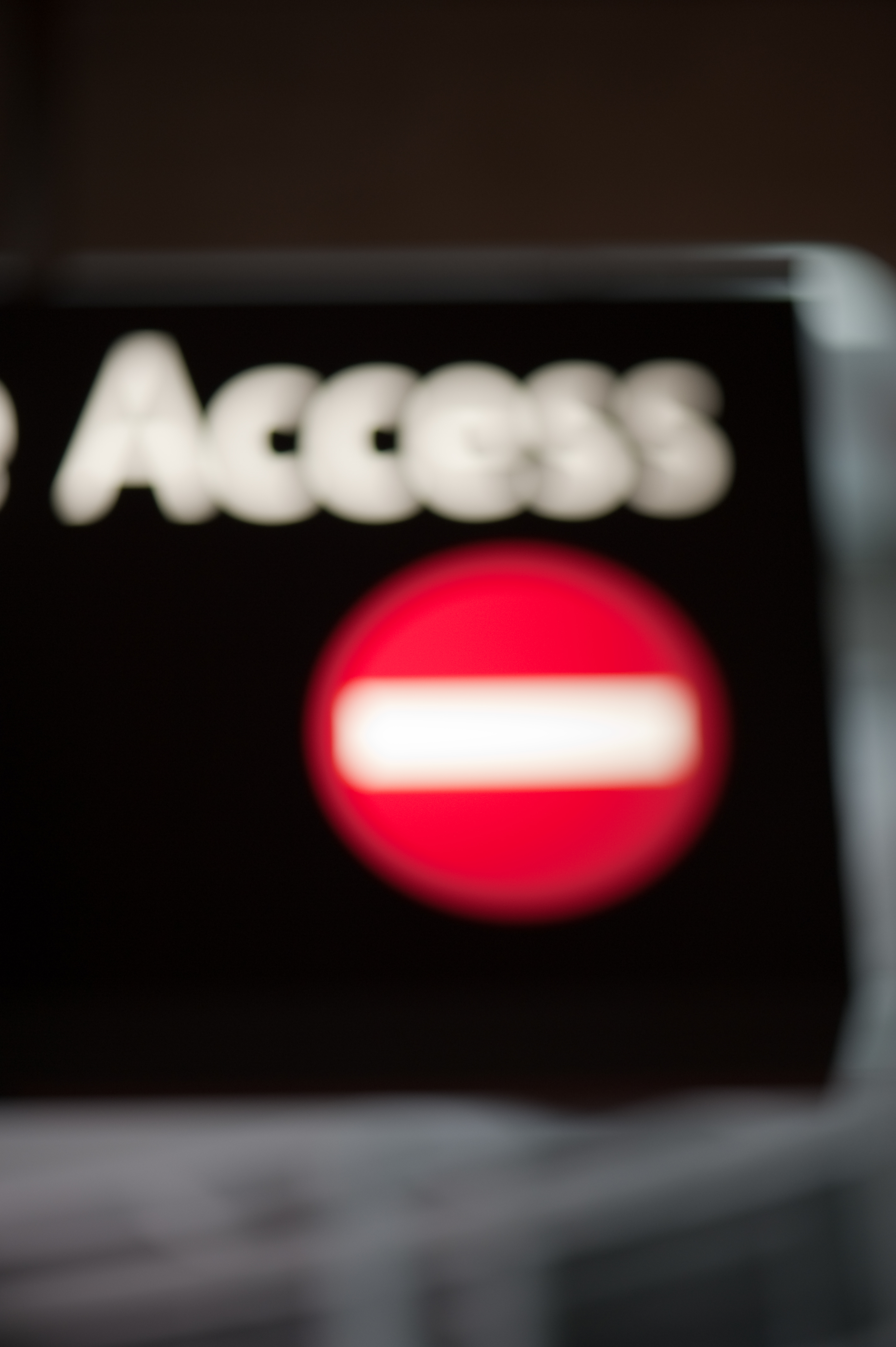 Today, a majority of the European Parliament voted in favor of the new copyright directive and the controversial “Article 13”. Sold as the only way to prevent copyright infringement, the regulation will introduce algorithmic filters on all the major communication platforms, which will analyse and assess users’ every upload. This will have a huge negative impact on the range and quality of public discourse and entrench the existing tech monopolies.

Our online communication is increasingly mediated by a handful of platforms operating on an immense scale. These platforms, to a considerable extent, control how we produce, distribute and consume information. Their growing influence on the public discourse in Europe, means they wield incredible power at the core of our democracies. Article 13 will not solve this problem. To the contrary: it will result in legal uncertainty for companies and regulators, and will leave citizens at the mercy of unaccountable gatekeepers who pose arbitrary restrictions on their freedom of expression.

“Article 13 favors well-established tech monoliths over innovative startups, and will stifle creativity and innovation. Today the European Parliament has further normalized a situation in which our public discourse is held captive by a handful of North-American multinationals. It’s a disgrace.”

Public outcry around Article 13 reached a historical peak with almost five million individuals signing a petition, and hundreds of thousands Europeans taking to the streets. Internet luminaries, the UN Special Rapporteur on Freedom for Expression, civil society organisations and academics all spoke out against Article 13. To no avail.

“It is easy to underestimate the influence the European Union has on our personal lives and freedom. This dossier shows how important it is to go out and vote in May. At the very least, the vote today offers you an indication which political parties you should not count on to support an open internet.”

Over the past five years, Europe has regulated the online environment based on its vision for the "Digital Single Market". This has had positive outcomes, such as the rules on net neutrality (2015) and data protection (2016). Today's vote, however, shows that we have reached the limits of this framework. If Europe is serious about shaping the future, it needs to develop a broader vision on the digital information ecosystem. One that is grounded in human rights, and prioritizes public values, innovation, and creativity. All eyes are on the incoming European Parliament.

Bits of Freedom is a Dutch digital rights organisation and founding member of European Digital Rights (EDRi), specialized in freedom of communication and privacy in the digital environment. We have worked for 20 years on topics such as profiling, encryption, copyright reform, dragnet surveillance, and the Dutch hacking law.