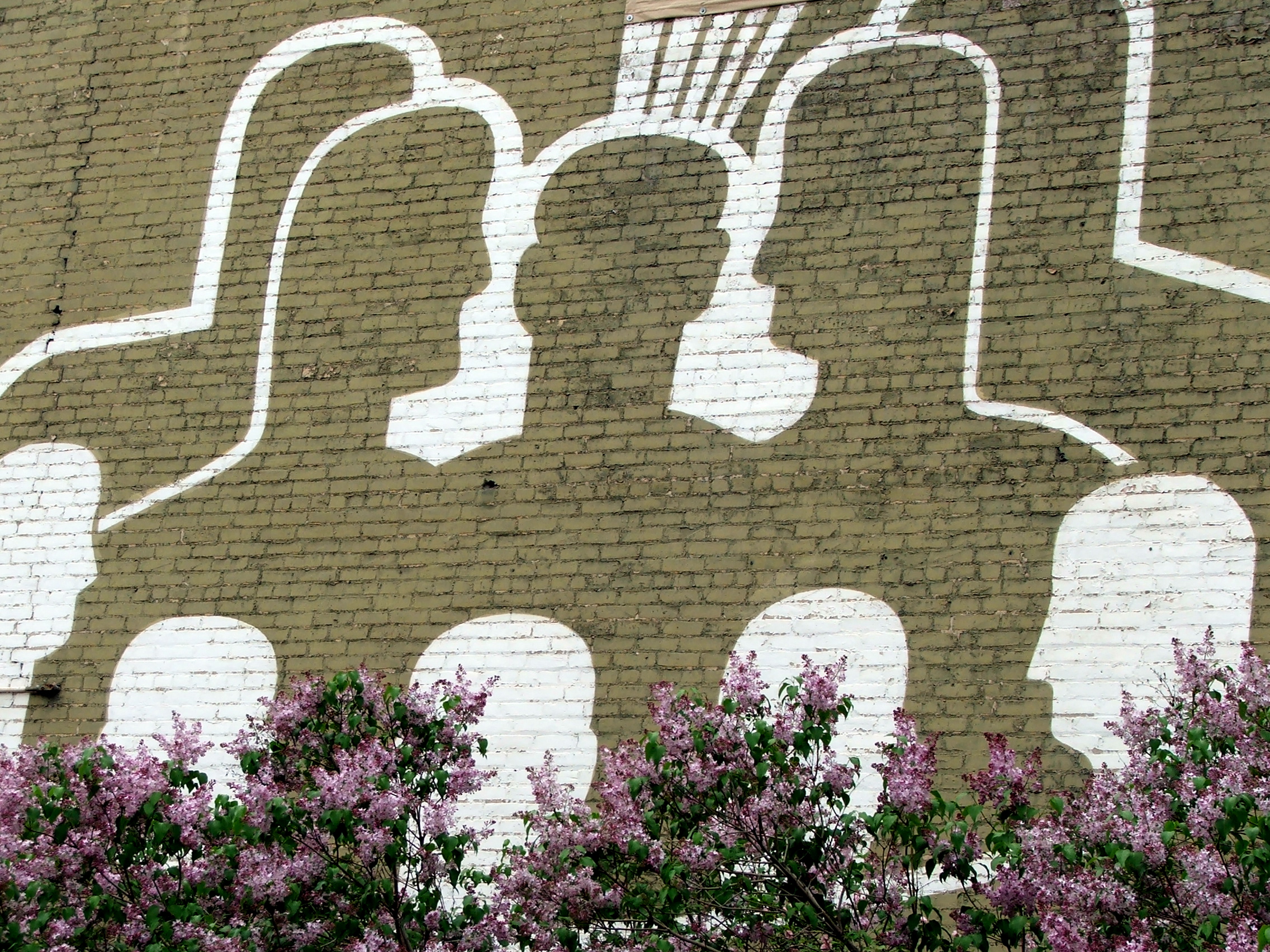 The proposal would grant powers to the Dutch police to break into computers, including those located in other countriesThe proposal to search and destroy (foreign) devices, in order to search and delete data and install spyware. The Dutch government argues that the new powers are required to effectively combat cybercrime in the Netherlands.

Download the coalition's letter to the Dutch Minister of Justice

Our colleague Simone Halink handing over the coalition’s letter