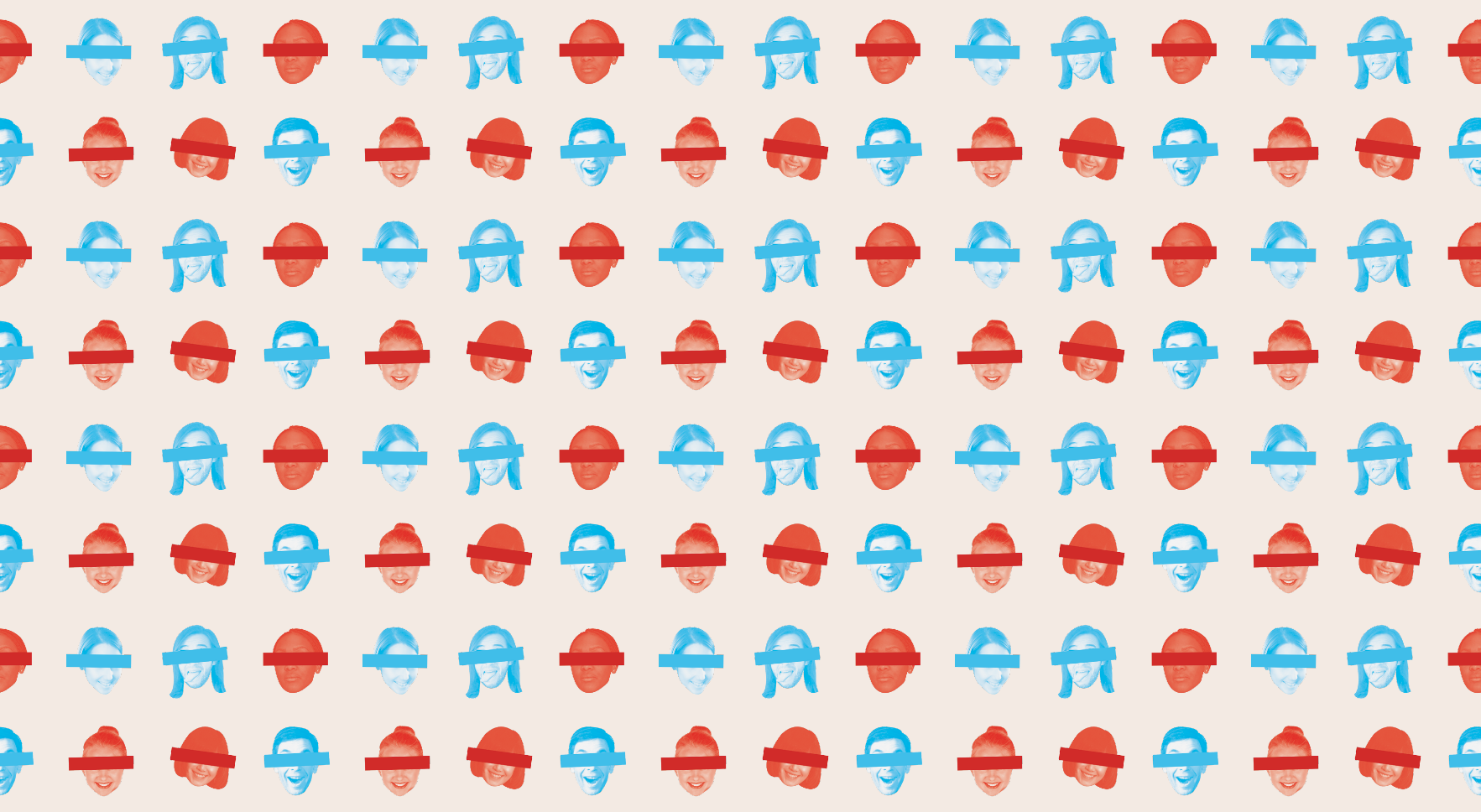 Our 2016 annual report is available online. With a few clicks you can check out our highlights, read about our financial situation and relive a few of our favourite press moments. Read below about why we think that 2016 was the year that privacy went mainstream. We would love to hear any thoughts or comments you might have about the report.

Major Hollywood movies like James Bond and Jason Bourne were overflowing with eavesdropping spies and Oliver Stone made a film about Snowden for the general public. Privacy suddenly also received more attention closer to home. The NPO organised the Privacy Weeks with a big privacy test, a number of lectures by the University of the Netherlands and the television programme Hunted. For the very first time, the highly popular TV programme ‘De Wereld Draait Door’ dedicated time to our Big Brother Awards. Maurits Martijn and Dimitri Tokmetzis even managed to write a bestseller about privacy. Their book Je hebt wél iets te verbergen (“Yes you DO have something to hide”) held the number one position in the non- fiction bestseller charts for weeks.

Businesses have also started to realise that their customers consider privacy a fundamentally important value. WhatsApp is currently encrypting all of its users’ messages and Apple has started to pay explicit attention to the question how their different products protect the privacy of the user.

This new focus is ultimately a response to the increasing importance of data in our society. Data flows have turned existing power relationships on their head. Governments and businesses alike are doing everything they can to analyse as much data as possible, as quickly as possible, in order to get a grip on their citizens and users. The urgency of the work of Bits of Freedom is therefore increasing rapidly too.

In the past year, we have also had to work hard to ensure that the powers of investigative bodies are not unnecessarily enlarged and we do not end up with a situation in which unsuspected citizens are permanently being watched via mass surveillance. We were forced into action against internet filters and for neutrality and encryption. We intervened in the public debate with the twelfth edition of the Big Brother Awards and with our own podcast series Insert User, about how start-ups view and deal with data.

This annual report is shorter than those of previous years. We have chosen to pay less attention to our daily work and existing projects. This time you won’t find an overview of the many Wob (Dutch Information Act) requests that we have made, no list of the activities organised by the Bits of Groningen heroes and no updates about the fantastic projects kept running by our volunteers, such as the Privacy Cafés, the Internet Freedom Toolbox or the Privacy Insight Machine. Instead, we will focus on the initiatives that were new in the last year. Each of our highlights from 2016 will be described from the perspective of one of our team members.

Our government must stimulate the development, availability and use of encryption. In the past year, we have ensured that the Netherlands is a front runner in the area of encryption.

We made it clear that the proposed dragnet act puts our freedom in jeopardy and we expertly cracked open the masking language used in the draft legislation.

We work towards a strong basis for focused enforcement of net neutrality and we have demolished one internet filter. On to the next one.

Read more about freedom of communication

The government handled the hacking proposal. Our criticism was heard, both in parliament and in the media. Unfortunately, despite our best efforts, we were not able to prevent the law from going into effect.

Read more about the hacking proposal

We helped the cabinet to determine its standpoint regarding the use of big data in the safety domain and together with Paradiso, we organised a sold-out Google exam.

With the Big Brother Awards we have put the privacy debate in the spotlight, and demonstrate that we must never stop discussing a subject that affects every individual in the Netherlands.

We created a podcast for and with the start-up community in the Netherlands and initiated a discussion about how they deal with data and about their role in the debate about privacy.

Kudos to Unc Inc and to Het Vertaalcollectief

Once again the design of the annual report was done by Unc IncCheck out Unc Inc's website. This time there was an extra challenge: the report had to be fully bilingual (English and Dutch). They have find great solution: the annual report is best viewed while wearing 3d-glassesBuy a pair of 3D-glasses here.